For every high-profile star in football or otherwise, the rise of social media certainly has its advantages though it comes with significant downsides.

One of those is that you can’t really get away with even slightly raucous behaviour in private for fear of someone having their phone out and ready to capture the moment for posterity.

Former England defender, Wayne Bridge, is clearly delighted that one of his escapades at Southampton went unnoticed by the masses, saving him considerable face in so doing.

“I’ve been in trouble for football – not turning up for training, or not turning up on time, or drinking before training and stuff. I’ve been barred from a few places,” he told the Big Riz Podcast, cited by the Daily Star.

“But when I first started at Southampton, the drinking culture was still there.

“But I’ve got a great story – I got home on a milk float once. I didn’t know where I was, I walked outside and there was a milk float.

“I said, ‘Mate, you’ve got to get me back! I’ve got training!’ I was out in Winchester. 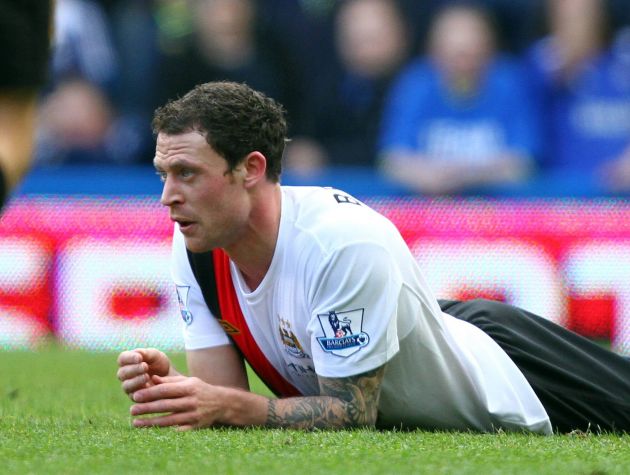 “I was with one of my mates and he’d taken me back to a house party and I’d fallen asleep and woken up, and thought: ‘Oh no’.

“So I got a lift home from a milk float, it took ages. I think I said the [car] fan belt had broken, but then Glenn Hoddle called me into the office and he said: ‘I won’t fine you for being honest but next time, you’re gonna get fined.’

“Now you can’t do anything because of social media.”

The drinking culture that Bridge speaks of would appear to have all but disappeared from the game.

Though nights out will still form part of the bonding process with a football squad, the types of shenanigans that Bridge alludes to is largely a thing of the past.

One can only imagine what went on back in the day.

‘What’s your problem?’ – Wayne Bridge was fed up with his treatment by Mourinho at Chelsea December 5, 2020 19:31
Chelsea FC

Rashford warned Man United wonderkid could be ‘far better’ than him in key area and take his place in Solskjaer’s XI July 7, 2020 16:08
Manchester United FC