Real Madrid defender Sergio Ramos’ contract with Los Blancos will expire in June, and although it seems he might want to stay in Europe, the 34-year-old admits that there’s a fondness for playing in Argentina.

During a Twitch stream interview with Spanish internet celebrity Ibai Llanos, Diario AS relayed Ramos’ comments about his infatuation with Argentine football. Furthermore, Ramos added that he has a club in mind that he tracks. 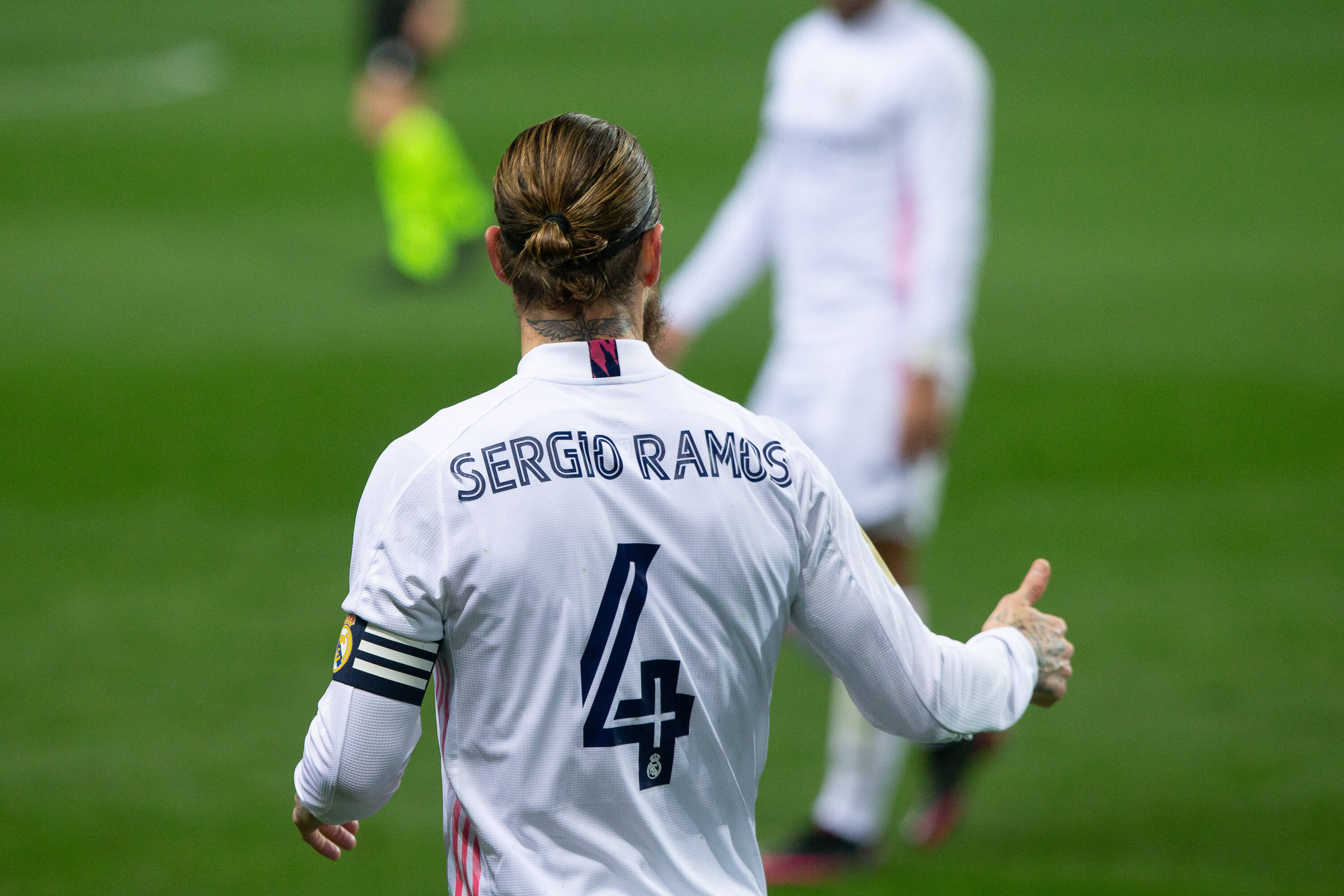 “Boca Juniors has always generated me more sympathy. Then I have had friends from River like Higuaín or Saviola, but I stay with Boca Juniors, Riquelme, Diego, and La Bombonera,” Ramos said. “I’m sympathetic towards Argentine football. They have always told me that I have similarities to the Argentine player.”

The Real Madrid defender revealed that he is interested in Boca Juniors due to various players and the ora of La Bombonera.

Perhaps it’s a long shot ever to see Ramos at La Bombonera, wearing the blue and gold; however, not many expected former AS Roma midfielder Daniele De Rossi to head to Boca Juniors and play in Argentina for a season.

If playing for Boca Juniors and sharing the same grounds as a Diego Maradona is on his bucket list before his career ends, then maybe Ramos could head to Buenos Aires.