Boca Juniors will continue to improve its defense despite the winter transfer window acquisition of ex-Manchester United defender Marcos Rojo.

The Argentine has one target circled, and that’s AC Milan defender Diego Laxalt, who is currently on loan to Celtic FC. According to journalist Seba Ongarelli, who cites reports in Argentina, the 28-year-old’s stay in Glasgow will be short. 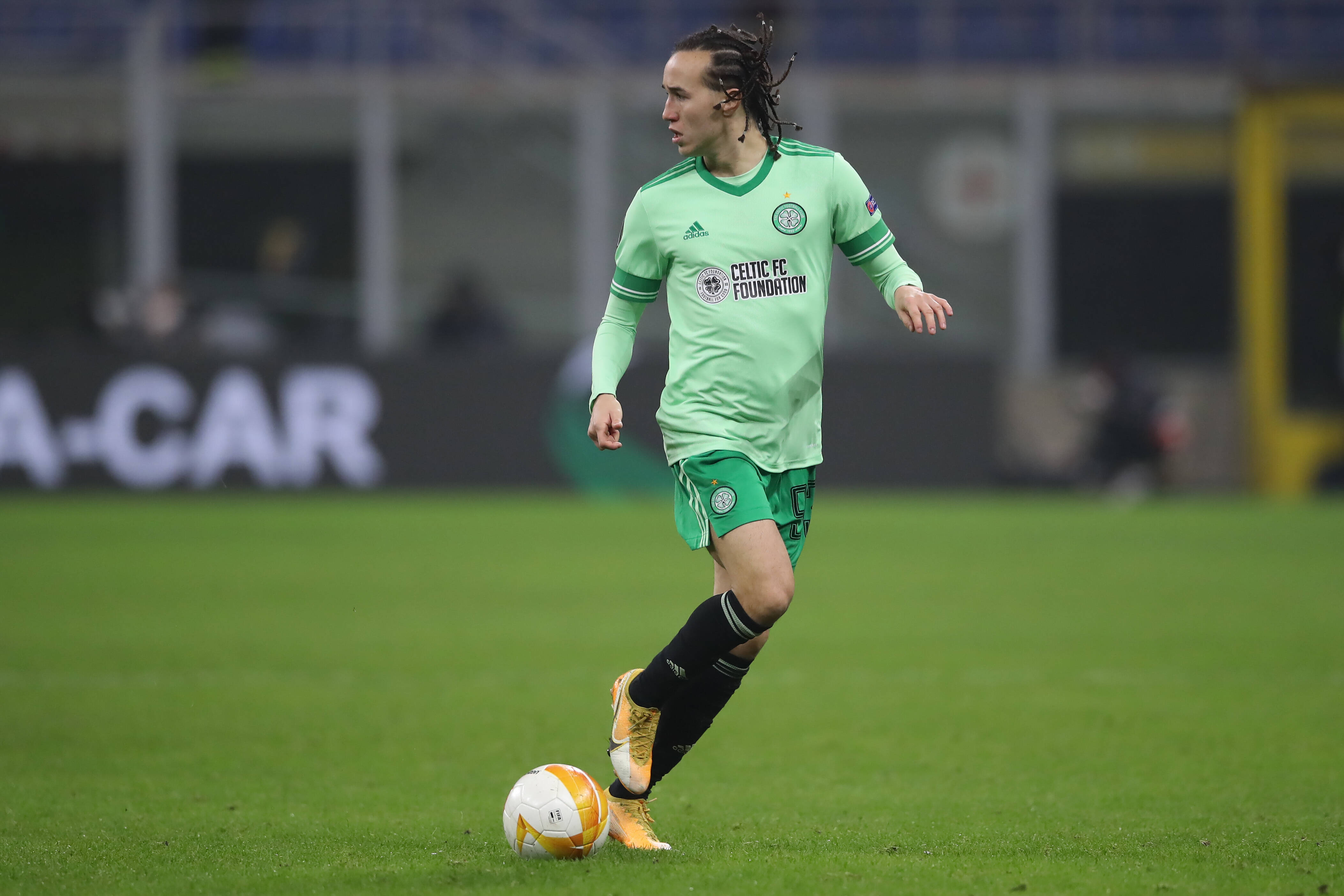 AC Milan bought the defender in 2018 from Genoa CFC for £13-million, but after two seasons and 35 appearances, it didn’t seem like a fit. As a result, the Italian club decided to loan him to Celtic for the 2020-21 season.

Laxalt has made 25 appearances for Celtic, and with June fast approaching, they’ll need to decide whether to exercise their £9-million option to buy clause on Laxalt. However, it doesn’t seem as though they’ll make his stay a permanent one.

With no future at AC Milan or Celtic FC, this where Boca Juniors can come and provide their offer for Laxalt. Ongarelli provided no further details on what an offer would look like from Boca Juniors.