Football always throws up little coincidences here and there, and this is another great example.

Barcelona will need to replace Jordi Alba at some point soon – something that won’t be an easy task when you consider how good he’s been since arriving at the club in 2012.

It means it would make sense to go back to Valencia for someone who would follow the exact same path, so ESPN have indicated that Barca are showing an interest in Jose Gaya this summer.

Gaya broke into the Valencia first team shortly after Alba left and he’s been an automatic starter ever since, while you can also point to similarities in their playing style.

Neither player is physically imposing but they still defend well, but their key strength comes in the attacking game where they use their pace and attacking desire to bomb forward and cause overloads on the flanks.

Valencia have won a couple of games lately so relegation seems like a long shot, but they aren’t the powerhouse they once were and it’s suggested that €30m could be enough to sell him this summer, so he could be great value at that price. 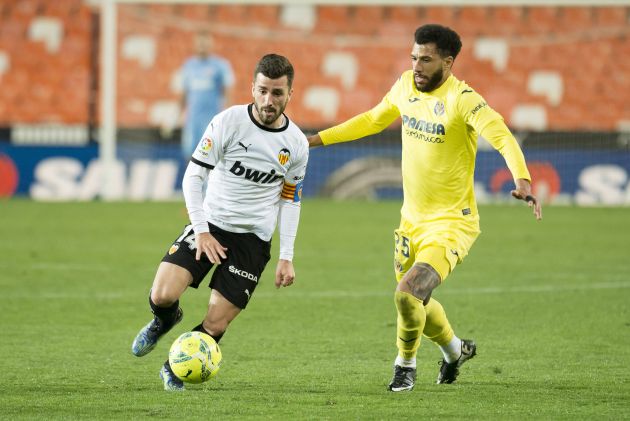 Valencia also need to raise funds due to financial issues so that could force him to leave instead of sticking by his boyhood club, and it’s a move that just makes too much sense from Barca’s point of view.

Barcelona could miss out on smart transfer for €25m rated star as La Liga rivals would rather sell to Juventus May 5, 2021 14:49
Juventus