West Ham head to Old Trafford on Sunday for a vital Premier League showdown, and one that has many implications.

For a start, should the Hammers improve upon their performance against Man United in the FA Cup and pick up all three points, they’ll move to within three points of second-placed United and have a game in hand.

What’s more, the win will keep the likes of Everton and Tottenham below them at bay.

Ole Gunnar Solskjaer will want a victory to keep his side as the ‘best of the rest’ given that every expectation is that Man City will be title winners again this season. 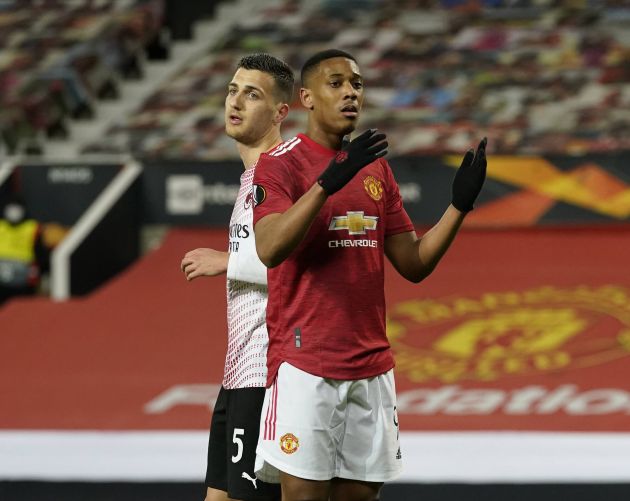 Anthony Martial’s contribution at Man United has been criticised

Marcus Rashford may be back from his injury, but Anthony Martial will have a scan and could be out according to The Independent, providing a huge boost for David Moyes and his side.

The east Londoners have lost just once in the league this year and will be a formidable opponent for a full-strength United side.

Against one missing some key components, you’d have to say that the Hammers were slight favourites.