If there’s one thing that’s characterised West Ham’s rise this season, it’s the spirit that David Moyes has engendered at the club.

Left to his own devices by the board and allowed to get on with the job as he sees fit, has resulted in a marked improvement in performances and results.

MORE: Liverpool fans traumatised by THIS

Two of his transfers have always come off spectacularly, and both were acquired from Czech side, Slavia Prague.

Both Vladimir Coufal and Tomas Soucek have been a revelation for the Hammers, so it’s no wonder the east Londoners are sniffing around the Europa League outfit again. 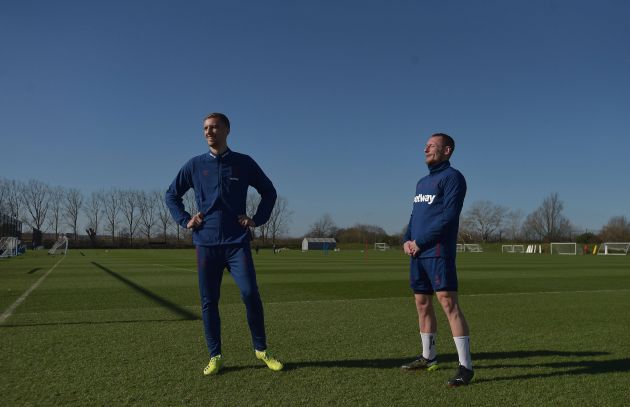 According to Football Insider, who quote recruitment sources at the club, David Moyes is keeping tabs on striker, Jan Kuchta.

Kuchta, 24, has scored 13 goals and provided seven assists in 25 appearances this season, and that has also attracted the attention of Southampton, Newcastle and Brighton and Hove Albion.

Signed for just £400,000 from Slovan Liberec, Kuchta is bound to be another bargain, and with Coufal and Soucek already there, West Ham have to be in the box seat to make a unique hat-trick.