Douglas Costa is out on loan to FC Bayern Munich from Juventus, but his future doesn’t seem to be with the German giants.

Meanwhile, at Juventus, the Italian club will likely be making drastic changes after crashing out of the UEFA Champions League Round of 16. The Old lady probably will move on from players not in their plans, which likely includes Costa.

With Costa on the market, one club is looking to engage in talks for the 30-year-old. In an interview with Rádio Bandeirantes (via ESPN), the president of Grêmio, Romildo Bolzan Jr., has two transfer targets for the Brazilian side, and one is Costa. 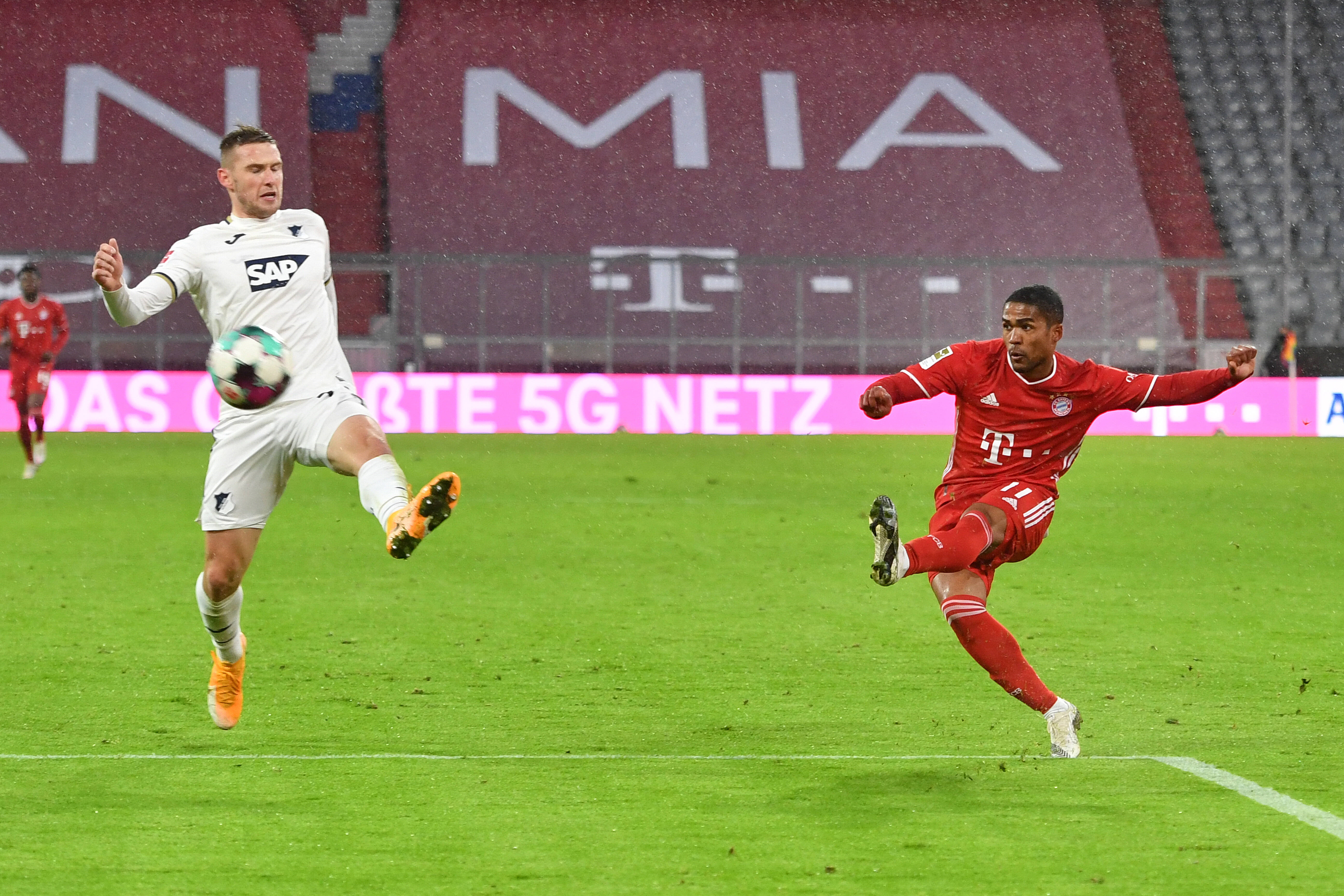 Costa is under contract with Juventus until 2022, and Calciomercato reports that the Italian side is looking for €11-million to part ways with the talented winger.

ESPN adds that one hurdle that Grêmio needs to overcome is the wages. In Europe, the forward earns €6-million per season, which is a salary that Grêmio can’t afford to pay.

Furthermore, Costa does have suitors in Europe as AC Milan were in talks with him, but Bayern Munich wasn’t looking to terminate the loan mid-season. There’s also interest in the Premier League as Leeds United has engaged in talks for Costa.

If Grêmio wants to pursue Costa, they’ll have their work cut out for them.