With 12 games to go of the La Liga season, Atletico Madrid find themselves six points ahead of Barcelona and eight in front of cross-city rivals, Real Madrid.

Diego Simeone’s side have been the best in the Spanish top-flight for the entirety of the campaign, and only a collapse in the final sprint will stop the Rojiblancos from winning their first league title since 2014.

They still have Barcelona to play as well as one or two other tricky fixtures ahead, so they’re not quite over the line yet, but if they can reach the final few games in a similar position to now, Simeone’s side should have enough about them to deliver the crown. 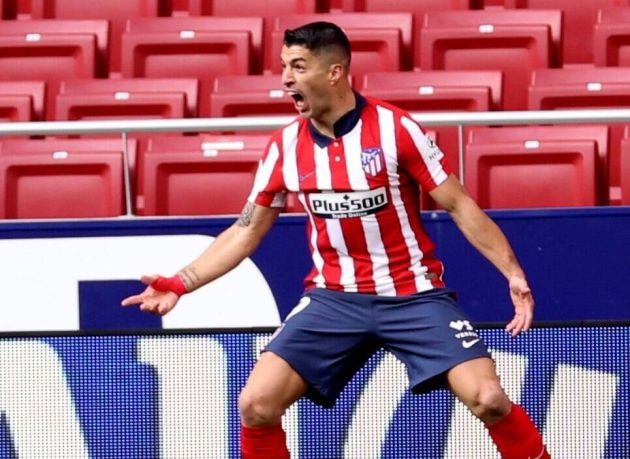 Starting this weekend, Atleti will look to maintain an incredible record that stretches back 18 games.

Not only have they beaten rivals Getafe in all of those 18 matches, according to Sport, but they’ve not conceded a single goal.

Luis Suarez et al could have easy pickings to add some more to the goals for column.