Manchester City FC manager Pep Guardiola is renowned for his incarnation tiki-taka, which FC Barcelona played during his tenure with the Spanish club.

Guardiola catapulted his gig with the Spanish side to jobs with FC Bayern Munich and now managing in the Premier League as City’s gaffer. 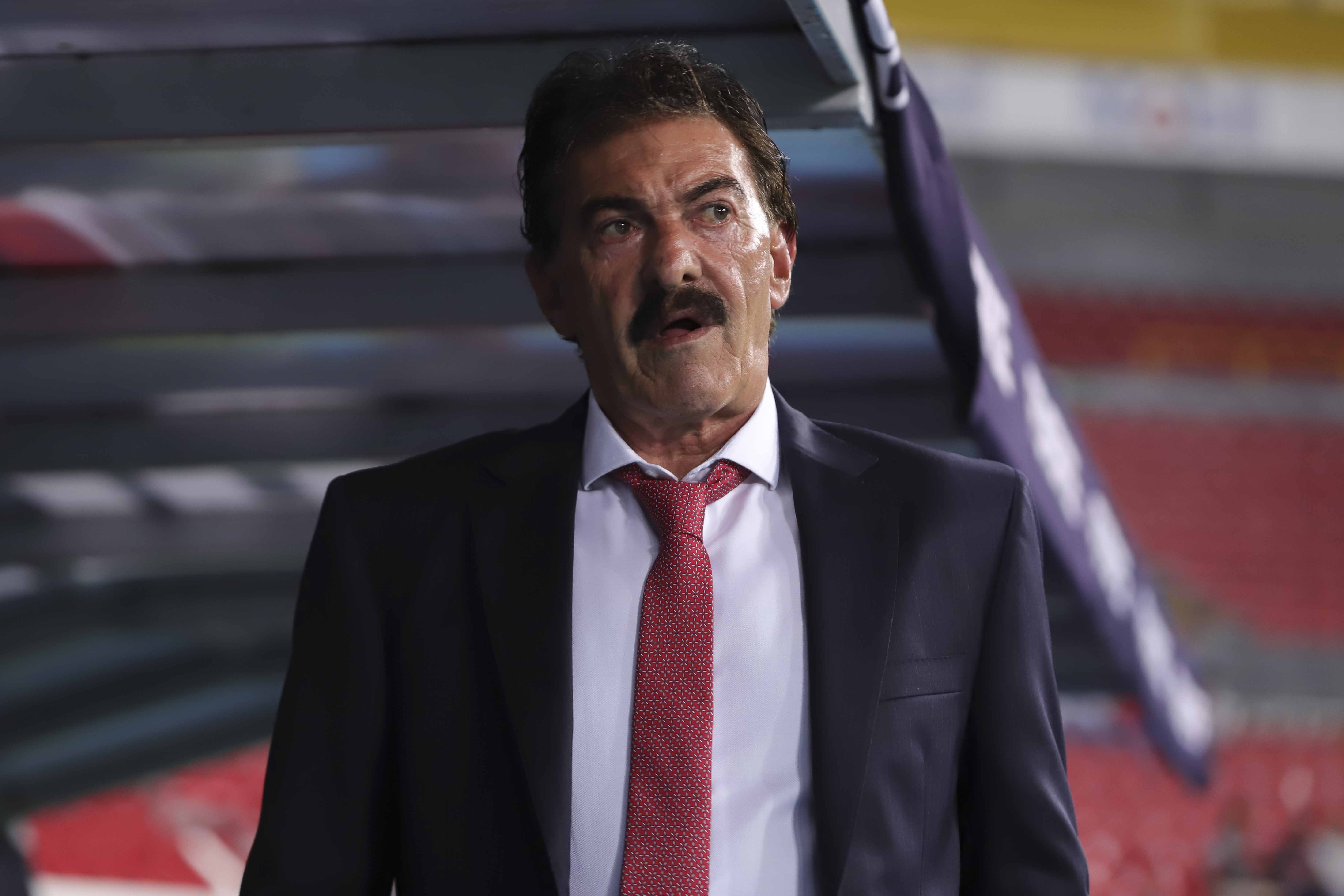 La Volpe stated that the City manager sells the football world smoke, calling out the Spanish tactician for his style. La Volpe reveals a story at a conference as the basis for his criticism of the City gaffer.

“I once went to see Guardiola at a conference. They didn’t even pay me the ticket, which was more than 200 dollars. I told Gaby Milito, ‘give me back the money.’ Guardiola showed on his blackboard with the laser how Barcelona played; it was an antique, so I told him to give me back the money because what I saw I already knew by heart. I went thinking that maybe I learned something, but since I did not learn anything,” La Volpe said.

“There is a new methodology, the famous rondos; he sells smoke. There is nothing new. They were the reduced spaces years ago. When I say that Guardiola puts the 4-3-3 back into force, I mean it because young people believe it. They forget that that 4-3-3 was used by Menotti when Argentina came out champions in 1978.”

The 69-year-old does come across as someone who isn’t impressed with this current generation of coaches. Every new wave of players and managers always has to deal with these kinds of comments from the previous era.

Players and managers from past eras will always have criticism for the current generation, which is why La Volpe has harsh words for Guardiola.