Manchester United manager, Ole Gunnar Solskjaer, is already planning ahead for next season.

The Norwegian, whose side still retain hope of silverware in at least two competitions, will know that his squad needs strengthening, but is likely to be keen to retain the services of those players who have impressed him the most.

Despite a succession of injuries during his time at Old Trafford, one of those would appear to be Eric Bailly. 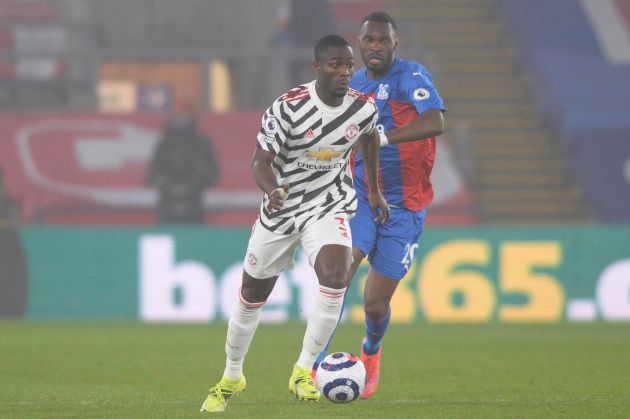 The centre-back’s current deal is due to expire at the end of next season but according to The Sun, he will be offered a new three-year contract by the Red Devils with an option for a further year.

Despite having played only played in the region of 100 games for the club in five years, he has convinced Solskjaer that he’s worth investing in.

“Yeah we have started talking to Eric and Eric’s representative,” he is quoted as saying by The Sun.

“Eric is keeping fitter for longer and you can see it in his performances as well. I have been very happy with him

“His playing style has made him miss too many games, because 100 games, that’s not enough for the period that he has been here.”

After making such a financial commitment, both player and club will surely be hoping that he’ll be spending more time on the pitch than off it in future.