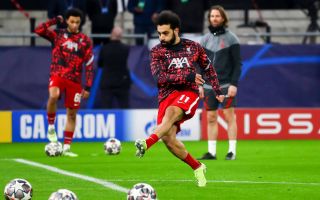 Liverpool could have a fight on their hands to keep hold of Mohamed Salah in the summer, with Todo Fichajes claiming that Juventus are keen on the Egyptian.

In a season where Liverpool’s forward line has faltered, Salah has thrived. The winger-cum-striker is the leading goal scorer in the Premier League, and if Todo Fichajes are to be believed, that’s convinced Juventus that he’d be a worthy addition.

Juve were eliminated from the Champions League by Porto midweek, which represents an all-time low in Andrea Pirlo’s reign. Summer reinforcements are needed if they want to have any chance of regaining their crown in Italy come next season. 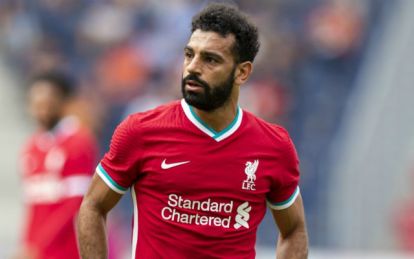 Could Mohamed Salah be the man to turn Juventus’ fortunes around?

Todo Fichajes are under the impression that Salah is on the club’s list of potential targets to bridge the gap between themselves and the Milan clubs. Though, there is currently no suggestion that there has been any movement beyond initial interest being shown.

Nonetheless, it’s one for Liverpool fans to keep an eye on. If they lose Salah this summer, it’s going to take a big-name signing to adequately fill his shoes.