Liverpool are considering making a move to sign Juventus forward Paulo Dybala, according to Todo Fichajes.

The Reds previously possessed the most potent forward line in European football, but asides from the ever-present and ever-scoring Mohamed Salah, their influence has decreased in recent weeks and months.

MORE: Video: Liverpool target Florian Neuhaus shows his class with a lovely finish from the edge of the box

As a result, it would be no surprise if Jurgen Klopp was to prioritise investment into his attack this coming summer. Though, as we know, there’s no guarantee FSG would provide the necessary funds.

If they were too, though, Todo Fichajes claim that Paulo Dybala would be available for a fee in the region of €70M. 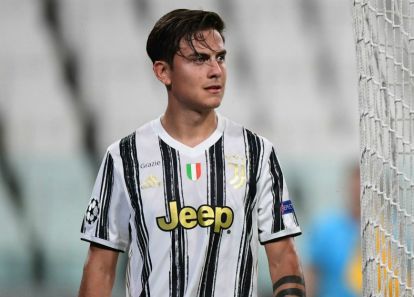 The report claims that Liverpool have one eye on Dybala, with Juventus too in need of a major squad overhaul and, considering the unfavourable financial climate, could need to sell to buy.

Whether Liverpool’s hierarchy would green-light a pursuit of a player of that calibre, with the hefty finances involved, remains to be seen. What a signing he’d be, though…