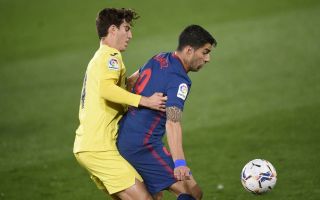 Manchester United are set to face serious competition from Real Madrid in their efforts to sign Villarreal centre-back Pau Torres.

According to a report by ESPN, Manchester United are keen on signing Torres this upcoming summer. Harry Maguire is without a plausible long-term defensive partner at the club, with Torres certainly having the ability to be that man.

However, a report published by Todo Fichajes appears to dampen the Red Devils’ hopes of signing the Spaniard this summer.

Todo Fichajes report that Real Madrid are also keen on signing Torres, with the club thought to be long-term admirers of the player. They will need a new centre-back if they are unable to tie Sergio Ramos down to a new deal. 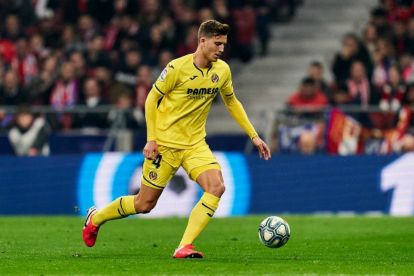 Pau Torres has been linked with Manchester United and Real Madrid

The report also mentions that Villarreal have little interest in doing business below their €65M asking price. That’s a hefty figure to play for a defender unproven in the Premier League, leaving Ed Woodward with a decision to make.