Although it’s probably a couple of years away, it appears that Lionel Messi will finish his professional career in MLS.

The mixture of a decent salary and pace of football at a few notches lower than that which he’s been used to for the last 16 years would seem to be an intoxicating mix.

With David Beckham known to be interested in taking the Argentinian to Inter Miami, and with Messi already owning property there, such a move, which would be the final destination of an extraordinary career at the very top of the game, is sensible. 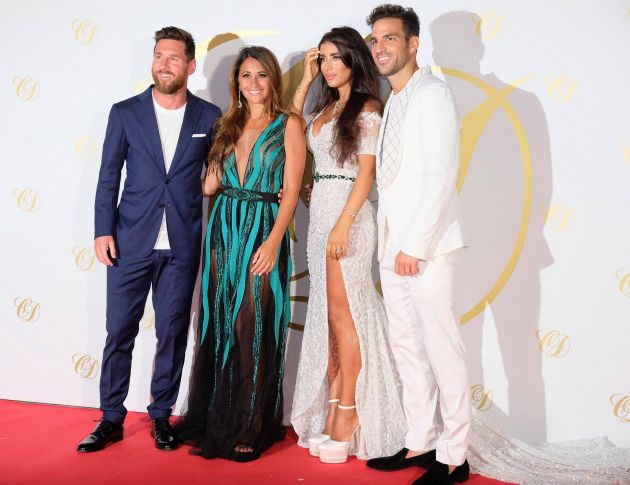 It appears that it’s the power behind the throne that’s driving it too.

According to MARCA, Messi’s wife, Antonella Roccuzzo, has been scheming with Daniella Semaan, Cesc Fabregas’ significant other.

The pair have made it clear that they want their respective husbands to play together one last time before they hang up their boots.

Time will tell if the stars align to ensure that they can make it a reality.