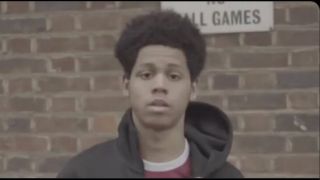 It generally takes a few years to find out if signing a youngster was worth it, but there’s a potential coup for Arsenal this evening after talented former Chelsea youngster Amani Richards confirmed that he’s going to join Arsenal:

"Signing for Arsenal, my boyhood club, it’s just a great thing. It’s a club that everyone in my family supports."

He’s only 16 so there’s not a lot of information on him just now, but he’s an attacker who has been playing for Chelsea’s under 18 side recently so it’s clear that he’s a very talented kid who could have a big future in the game.

The report confirms that the initial plan at Arsenal is to integrate him into their U18 side as the next part of his development, so it will be interesting to follow his progress in the next few years to see how far he can go.