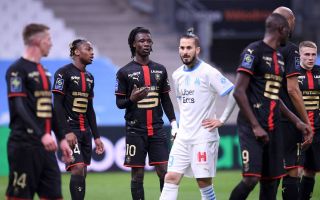 Real Madrid will move to sign Rennes starlet Eduardo Camavinga in the summer transfer window, according to Todo Fichajes.

Camavinga is widely considered one of the most exciting young players in France at current. At the age of just 17-years-old, he made his first appearance, and scored his first goal, for the national team.

Real Madrid have made it their priority to sign the best young talent on offer in recent seasons, and as mentioned by Todo Fichajes, Camavinga has landed himself on their transfer radar.

The report claims that Los Blancos had previously decided against moving for him this summer, but there has been a change of heart after recent comments from the player’s agent left them in fear of missing out.

That ‘FOMO’ will only have been increased with AS reporting that both Chelsea and Manchester United are keen on Camavinga. If Real Madrid were to give them a free run at signing him, they could lose him for good. 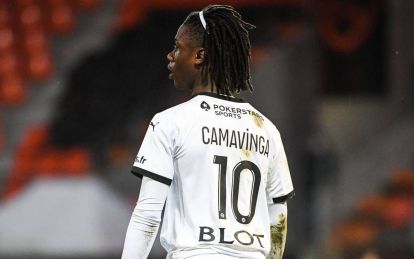 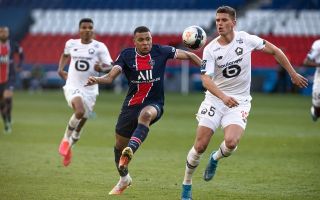 Todo Fichajes claim that Real Madrid WILL now look to sign Camavinga this coming summer, with the report suggesting that a fee as low as €30M could be enough to see him move to the Santiago Bernabeu.

For a player of his quality, with his potential, that’d be quite the steal.