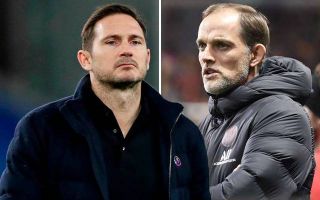 A new broom doesn’t always necessarily need to sweep clean, but sometimes it isn’t such a bad thing.

Those Chelsea players that may have been wary of Thomas Tuchel’s modus operandi when he arrived will have surely been convinced by the German now.

He’s overseen an upturn in performance levels and results, and if the west Londoners can avoid defeat this weekend, it’ll mean a dozen games unbeaten for Tuchel since his arrival at Stamford Bridge.

There’s no denying that he’s had a positive impact, and even his straight talking will have won a grudging respect from those players who’ve yet to really be given a chance to impress him.

Now, Tuchel has decided to remove another vestige of the Frank Lampard era, and it’s something else to delight his first-team squad. 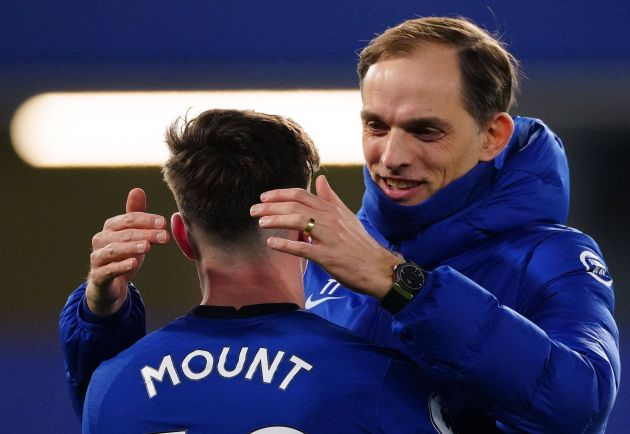 The strict fining system that had been put in place, according to The Sun, hasn’t been scrapped, but Tuchel is allowing the players to police it themselves.

A rigid £2,500 fine if you were even a minute late under Lampard looks to have fallen by the wayside for example.

“I was not aware of the fines. But first of all I trust that people show up on time, because a group is like a family,” Tuchel said, cited by The Sun.

“I’m more into trusting and convincing them about the values than setting the rules and fines.

“I’m not against fines but it should be something in the dressing room that experienced players take care of.

“I won’t be hanging around the window checking the time and I expect my senior players to take care of that — to guide as an example how you live at Chelsea.

“If they organise this with  fines then they can have a nice dinner or a nice holiday together. It’s on them. This is how we  do stuff.”

If nothing else, the German is treating his squad like adults in all respects, something they’ll surely appreciate, and will reciprocate by giving of their best for him.