With social media now a part of everyday life, and multiple platforms springing up offering a variety of different takes on how to interact with others, it’s clear that only robust policies from the companies themselves can stop users from being the victims of abuse.

For far too long now, apps like Twitter and Instagram have seemingly taken a ‘see no evil’ view on the vast amount of racist, sexist and misogynistic bile that some can’t resist on posting, but now they’ve been called out on it. 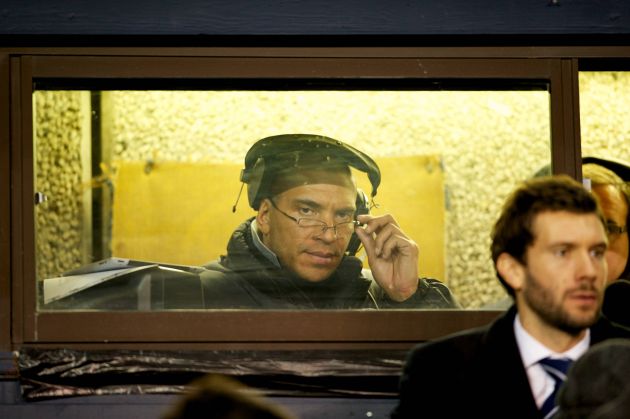 Football pundit, Stan Collymore, a divisive presence on his radio phone-in shows and an acquired taste for many, has shown up Twitter for just paying lip service to what needs to be done rather than actually getting on and doing it.

Collymore quote tweeted three separate tweets in which he had been racially abused from as far back as 2012.

Well within his rights to take the social media giant to task, he wanted to know why they weren’t following through with their promise of removing such accounts.

He’s got a point hasn’t he.

Supposedly @TwitterUK are serious about culling accounts not used for some time and racist content.

Thought you were deactivating accounts no longer used? https://t.co/9ubhND4j4K 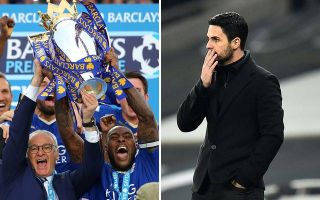