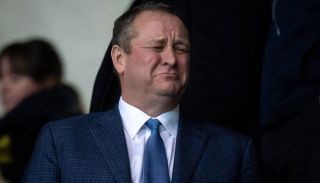 For the last decade or so, Mike Ashley has been trying to sell Newcastle United, and that probably explains why he’s unwilling to lavish the club with significant funds.

Even though beefing up the team with a few heavyweights might make them more attractive to potential buyers, and possibly keep them up, it seems that Ashley isn’t willing to invest any more of his hard-earned in a club he has no intention of keeping hold of.

However, that decision could well come back to bite him if the Magpies end up being relegated.

Not least because of the amount of money they’d lose in gate receipts and the like.

Ashley will be more than aware that the contract situation of most of his players would make a sale almost impossible if Newcastle were to drop through the trap door.

Football Insider note that most of them don’t have relegation clauses inserted, and that the wage bill currently runs at £96.8m per season. 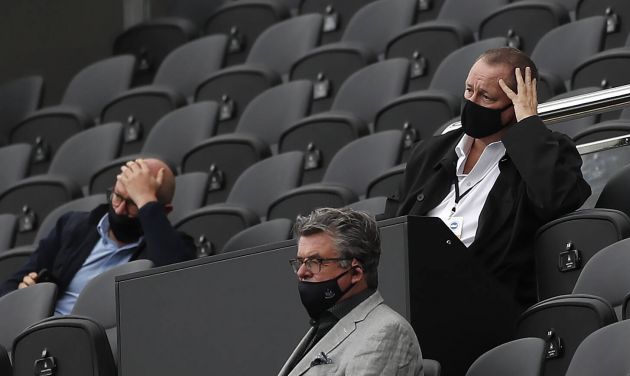 “My main concern would be that, should the worst happen and Newcastle were relegated, it makes them less attractive to a prospective new owner because they’ll say: ‘Well, I’m buying a club which has got these white elephants’,” football finance expert, Kieran Maguire, said to Football Insider.

“That would impact on A) whether prospective buyers want to buy Newcastle and B) the price they will offer Mike Ashley.

“I wouldn’t want to pay more money because if I’ve got a player on £40,000-per-week for the next three years, that’s over £6m on someone who I’m not really going to get much of a return on.

“If the players aren’t happy, you don’t want unhappy players at the club. What are you going to do with them?”

There’s still time for Newcastle to save themselves, but if they are to go down, Ashley might be well advised to just put this one down to experience and cut his losses.