There are still 30 points up for grabs in the Premier League for Liverpool, despite the Reds being on their worst run for a while.

Jurgen Klopp’s side, if they can put a small winning run together, still have a chance of finishing much higher than their current eighth place.

Indeed, at the time of writing, they remain just eight points from Chelsea in fourth position.

Finishing in the Champions League places is therefore far from out of the question, however, former Liverpool star, Didi Hamann, has seemingly suggested Jurgen Klopp concentrate on Europe. 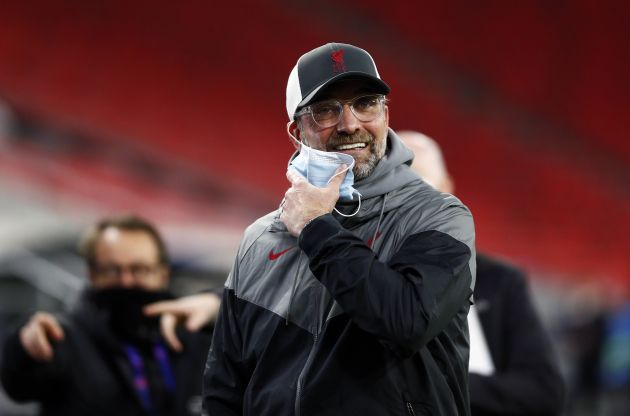 “For Liverpool FC with Jurgen Klopp, I think the chance of winning the Champions League is greater than finishing in the top four in the Premier League and thus qualifying for next season’s top flight,” he told Sky Sport Germany cited by the Daily Mirror.

“Klopp’s situation with Liverpool was similar to the one he had in his last year at Dortmund.

“He is a seasoned coach; his sovereignty is one of his greatest strengths, so he can handle it.”

A Champions League winner for the club himself back in 2005, Hamann may see something in the current, depleted, squad that is better suited to European football than the rigours of a physical Premier League.

How else do you explain making such an odd statement?

One thing we can be assured is that Klopp will get the absolute maximum out of whichever starting XI and squad he has to work with.