Chelsea are reportedly ready to do what it takes to seal the transfer of Barcelona wonderkid Ansu Fati.

The 18-year-old looks one of the most exciting prospects in Europe at the moment and is sure to enjoy a great career at the highest level.

Barcelona have a proud history of bringing up top young players through their academy, but it seems Fati also has serious admirers in the form of Chelsea.

According to Don Balon, the Blues are ready to try a big bid to lure Fati to Stamford Bridge, but it remains to be seen if they can pull it off.

The report states that Fati’s agent Jorge Mendes has made Barcelona aware of Chelsea’s interest, so this sounds like it’ll be one worth keeping an eye on in the weeks and months ahead.

Chelsea could do with making changes in attack next season after a lack of success from the signings they made last summer. 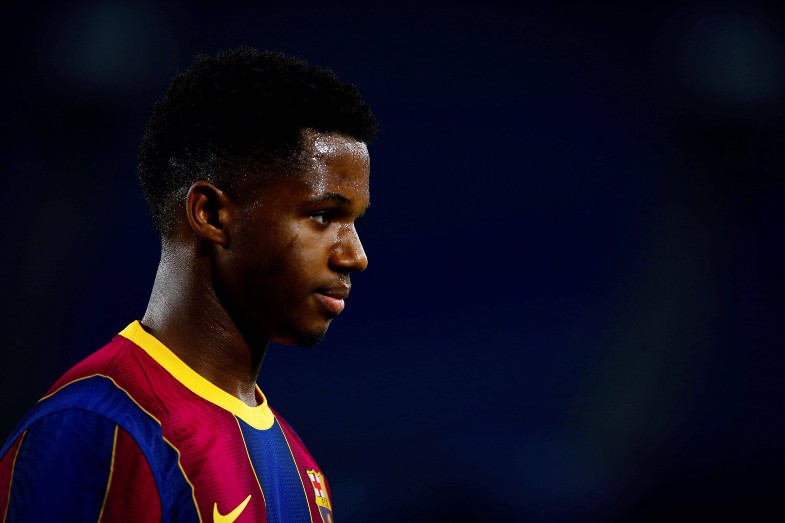 Arguably all three of Timo Werner, Hakim Ziyech and Kai Havertz have been hugely disappointing so far, and Fati could be major upgrade in that area of the pitch.

The west London giants will also no doubt be keen for new manager Thomas Tuchel to put his own stamp on this squad he’s inherited from Frank Lampard.