Arsenal are reportedly ready to allow Alexandre Lacazette a transfer away this summer as three clubs show an interest in signing him.

The Frenchman can leave for as little as €30million and is attracting interest from Barcelona, Atletico Madrid and Juventus, according to Todo Fichajes.

It’s clear that, even if Lacazette has ever quite hit top form during his time at the Emirates Stadium, he remains a top talent who could shine for most big clubs around Europe.

Todo Fichajes’ report suggests the former Lyon man remains very highly regarded, and it could be that he’d prove a bargain signing at just €30m.

Barcelona’s priority remains Sergio Aguero, according to the report, but Lacazette could be a very decent alternative up front.

The 29-year-old also looks like he’d be a good fit for Atletico Madrid as a hard-working central striker to replace Diego Costa, while he’d surely also give Juventus something a little different up front after a difficult season of perhaps being overly reliant on Cristiano Ronaldo. 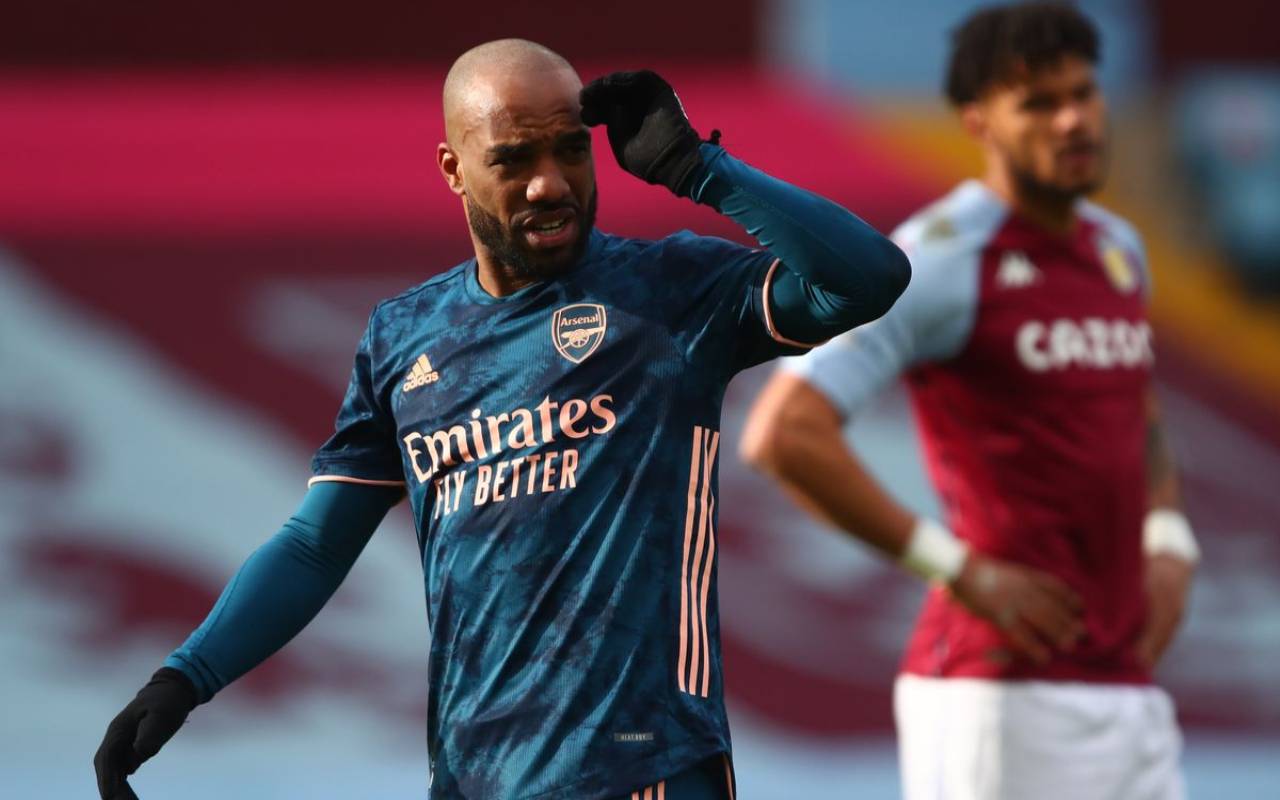 Arsenal would also do well not to let Lacazette leave too easily unless they have a replacement lined up, but this report suggests he’s not likely to be in their plans for next season.