According to the Athletic (subscription required), Pierre-Emerick Aubameyang has been dropped to the Arsenal bench for today’s North London derby against Spurs as a result of lateness.

Aubameyang was one of three changes to the starting lineup that kicked off the Europa League win against Olympiacos on Thursday night ahead of Sunday’s marquee Premier League clash.

The Athletic have found that Aubameyang reported late to the Emirates Stadium this afternoon, with it not being the striker’s first offence this season, Arteta decided to drop the club captain to the bench.

Arteta described the matter as a ‘disciplinary issue’ in the pre-match interview with Sky Sports, every word from the Spaniard on the matter that the club tried to keep secret ‘internally’ can be found here.

The Athletic finding that this isn’t the first issue of lateness suggests this a problem that the club now need to nip in the bud, they’ll be hoping this punishment ensures Aubameyang is punctual from now on. 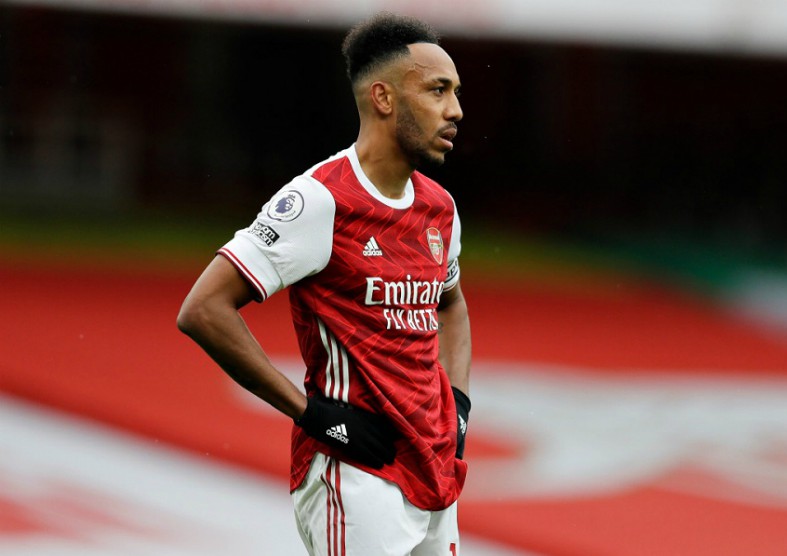 We’ll have to wait and see how Aubameyang reacts to this matter.

Alexandre Lacazette leads the line against Jose Mourinho’s side after the drama surrounding his strike partner and pal, it’s hardly the predicament Arsenal would’ve wanted to deal with coming into the tie.

It’s a stark reminder of how ruthless Arteta is for the club he used to captain, it’s abundantly clear that he demands respect and high standards across the board.

We’re still surprise that he’s made a decision like this for such a high-profile fixture, but perhaps that is the point, it’s a serious warning sign to anyone else in the squad that shows lateness.