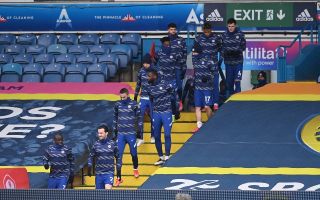 Former Chelsea star Alan Hudson has suggested Thomas Tuchel might need to look at both his defence and midfield after allowing Leeds United so many chances in their meeting on Saturday.

The Blues were held to a slightly disappointing 0-0 draw at Elland Road, though they remain unbeaten in the 12 games Tuchel has taken charge of since he replaced Frank Lampard as manager.

Chelsea spent big last summer but haven’t had the most convincing season, with this squad clearly still full of weak links in key areas.

Hudson seems particularly unimpressed by how ‘fragile’ his old club look just now, with goalkeeper Edouard Mendy left exposed against Leeds due to some weak defending.

He also sees N’Golo Kante as the only real solid defensive midfield player shielding the defence, so it might be that Tuchel would do well to think about bringing in upgrades on Jorginho and Mateo Kovacic.

“I was very surprised Leeds got to test Mendy so easily with Chelsea conceding so few under Tuchel and l think the manager might have second thoughts about a defender or two plus the midfield, Kante apart, looked so very fragile,” Hudson told CaughtOffside. 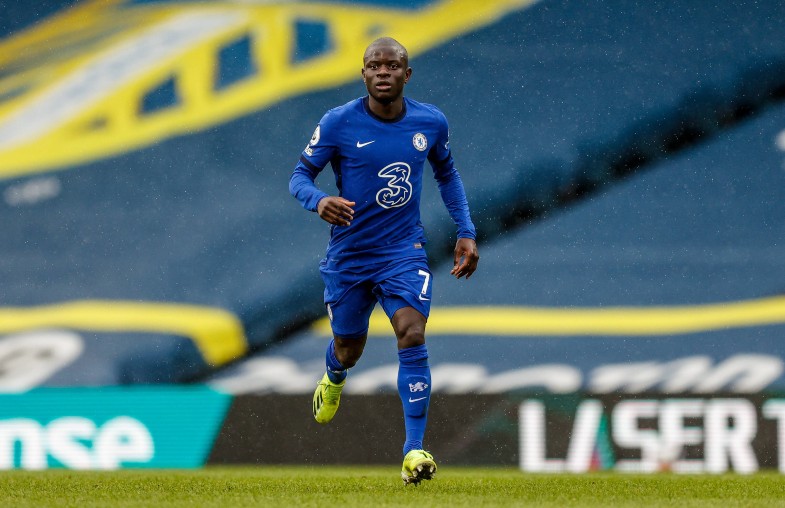 “Leeds have been conceding easily of late and l don’t think they could believe their luck that Chelsea didn’t test them more severely.

“Tuchel still is going through a trial period and has many questions to be answered from several players.

“I was disappointed with the way Leeds United not only finished stronger than the Blues, but looked much more likely to get the all important winning goal.

“If I were Chelsea manager I would be very disappointed by Chelsea conceding possession far too easily.”