Chelsea are reportedly one of the clubs on alert for a potential transfer deal for Bayern Munich defender David Alaba.

The Blues are joined by Premier League rivals Manchester City in chasing Alaba, who may not be heading for a move to Spanish football after all, according to the Daily Star.

MORE: Chelsea star urged to improve one side of his game

The report explains that it now looks like Real Madrid and Barcelona may struggle to meet the Austria international’s wage demands, which might open the door to Chelsea or City.

Alaba has had a great career at Bayern and it’s easy to see why so many top clubs are being linked with him as he nears becoming a free agent.

The 28-year-old could have an important role to play at Chelsea, who look in need of defensive reinforcements after an inconsistent season. 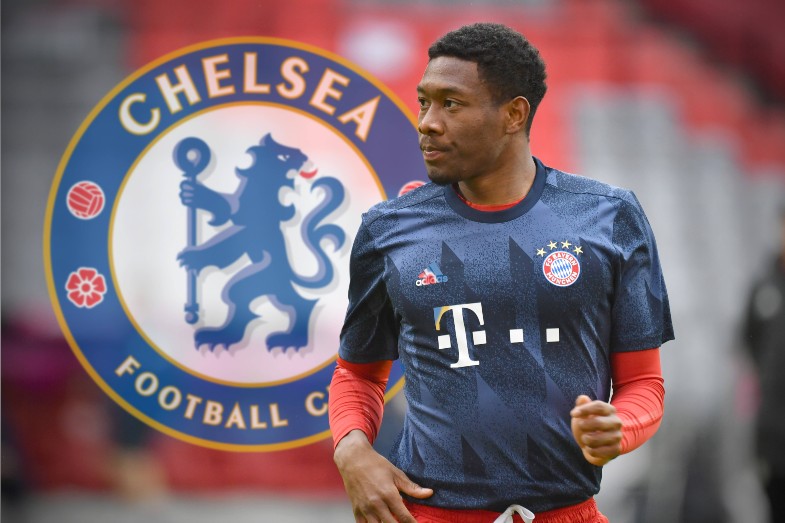 David Alaba to Chelsea on a free transfer this summer?

Alaba would surely be an upgrade on the likes of Antonio Rudiger in central defence, whilst also offering CFC an option at left-back or defensive midfield.

Having won the lot at the Allianz Arena, his experience and winning know-how could also help take the west London giants to the next level.