Manchester United striker Edinson Cavani will have a decision on his hands this summer, either remain with The Red Devils or head to South America and likely join Boca Juniors.

Cavani’s contract expires in June, but there’s an option to extend the deal for another season, but El Matador could reject the extension. With June a few months away, many people, either close to the 33-year-old, journalists, and pundits will offer their opinions on the matter.

Former Uruguay national team teammate Sebastián Abreu provides his thoughts during an interview with Radio Colonia (via ESPN) on what Cavani will do this summer. 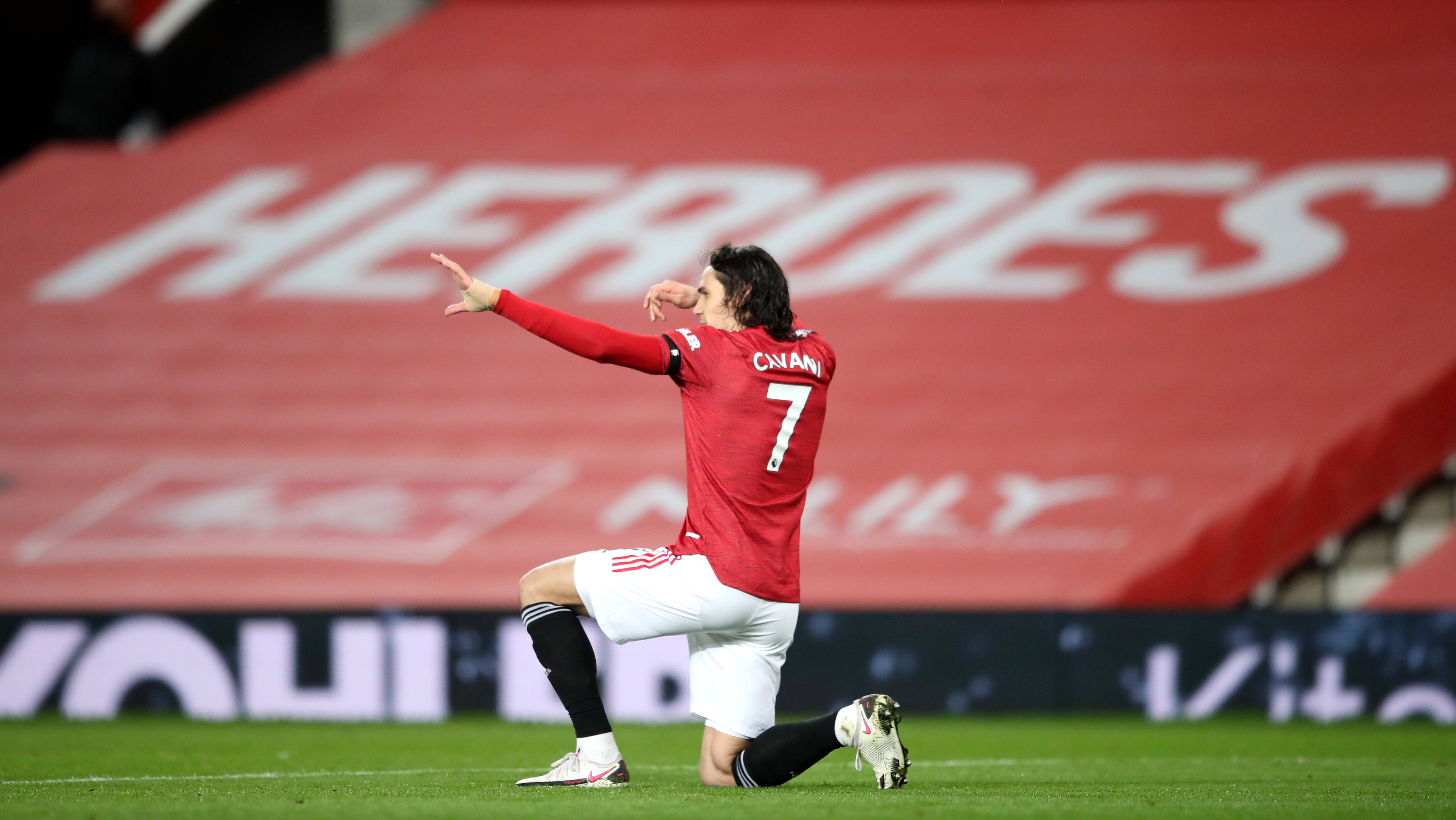 Like many Abreu don’t have first-hand knowledge as to which way the Man United forward is thinking; however, the 44-year-old believes Cavani will head to Boca Juniors.

“From the conditions, I do see it, but I don’t know if at the moment,” Abreu said. “If Cavani goes to Boca, it will work. He will have to adapt quickly to the world of Argentine football; at a football level, it will undoubtedly work, and it will make a difference.”

El Matador’s father, Luis Cavani, has stated in an interview with TyC Sports that there’s a 60-percent chance that his son will leave England. Furthermore, the elder Cavani revealed that the Man United striker had talks with the Boca Juniors football council member Juan Román Riquelme.

However, in a recent Instagram post, Cavani did post a photo with the caption, “proud to wear this shirt,” so perhaps the Uruguay international could stay at least another season.