The highly-rated 18-year-old is the latest exciting young talent to come through at Dortmund, following Jadon Sancho and Erling Haaland.

MORE: Why Man Utd are taking a gamble with Solskjaer contract

Reyna is not quite as far along yet in terms of his development, but has shown real promise this season with four goals and five assists for his club in all competitions.

According to Todo Fichajes, this has Man Utd looking at him ahead of the summer, with the USA international likely to be able to move for around €60million.

That could be great business if the Red Devils pull it off, as one imagines Reyna’s value is only going to continue to soar, much like what has happened with Sancho and Haaland. 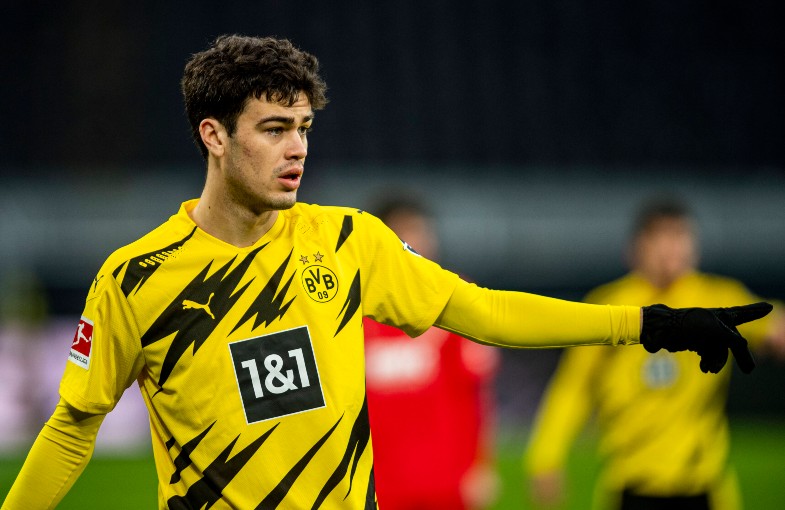 It may now be that those two are unaffordable for United, or that they’d simply face too much competition for the pair.

Sancho has been linked with MUFC but the Express recently noted that they no longer look to be the favourites for the England international’s signature.

It’s also been suggested that United could miss out on Haaland, according to the Mail, due to fears over their poor relationship with his agent Mino Raiola.

Reyna is another fine young attacking player who could be a very good alternative, however, so United would do well to get him in for €60m.