Juventus FC struck gold when purchasing Weston McKennie from FC Schalke 04, which is why the Italian is looking into the American market once more this summer.

According to Tuttosport (via Diario AS), Juventus is showing interest in Los Angeles Galaxy wonderkid Julián Araujo. The 19-year-old right-back has made 33 appearances for the Major League Soccer club. Araujo scored one goal and three assists during his time out on the pitch. 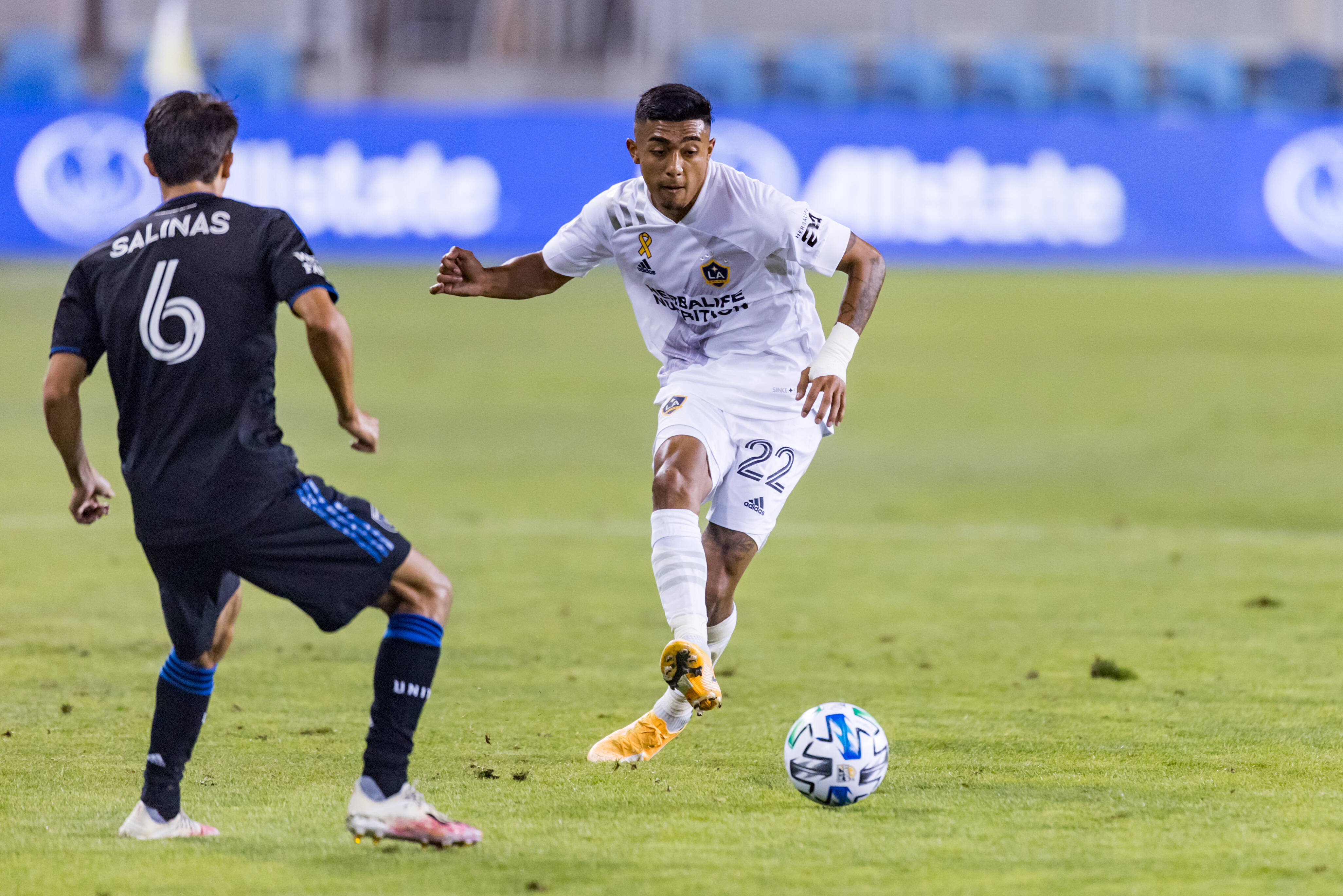 The Italian media outlet adds that The Old Lady is looking to get young, and Araujo fits what Juventus wants to usher in a youth movement. Araujo is of Mexican descent; however, the teenager will be suiting up for the United States to partake in the CONCACAF Men’s Olympic Qualifying Tournament.

Should the United States men’s national team advance and wonderkid impress, the LA Galaxy right-back could be on the squad heading to the 2020 Summer Olympics in Tokyo, Japan.

Juventus is slowly building an American movement as not only do they have McKennie, but also have Bryan Reynolds, and could be adding Araujo this summer.