Liverpool are reportedly willing to let Joel Matip leave the club in this summer’s transfer window in a significant squad shake-up.

The Reds have endured a difficult season, with injuries to players like Matip playing a big part in their dramatic decline.

According to Sunday World, Liverpool could now be ready to axe Matip along with some other first-team players this summer, in what would be a major change to their squad.

It remains to be seen how this will go down with LFC fans, with Matip long showing himself to be a top performer and fan-favourite.

Still, the Cameroonian has a poor recent fitness record, and it might be worth letting him go if it helps the club raise funds for someone more reliable in that position. 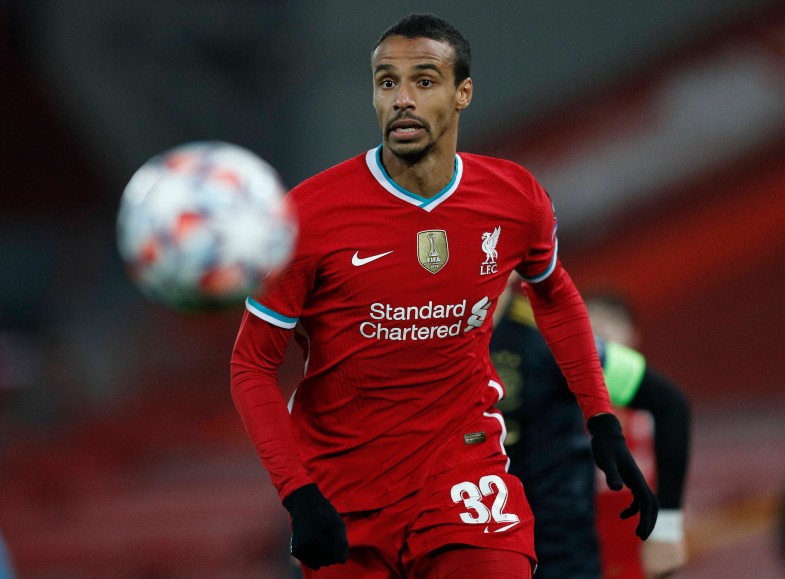 Joel Matip in action for Liverpool

There’s no doubt it’s a gamble, however, and it could backfire if Liverpool cannot identify a top defensive signing this summer.

On top of that, the report names Alex Oxlade-Chamberlain, Divock Origi and Xherdan Shaqiri as other players who could move on.