Paris Saint-Germain chief Leonardo has reportedly been in contact with the agent of Manchester United midfielder Paul Pogba.

According to Foot Mercato, PSG manager Mauricio Pochettino would approve of the move as he’s a fan of Pogba, and Leonardo has already set about talking to Mino Raiola about trying to make a deal happen.

It will be interesting to see how this develops, with Pogba occasionally looking back to his best for Man Utd this season after a generally difficult spell at Old Trafford.

The France international is a world class talent on his day, but he’s been inconsistent during his time in the Premier League and has mostly made headlines for all the wrong reasons.

It might be that the Red Devils will now welcome the opportunity to offload Pogba, though they may also be reluctant to do so when he’s just coming into form. 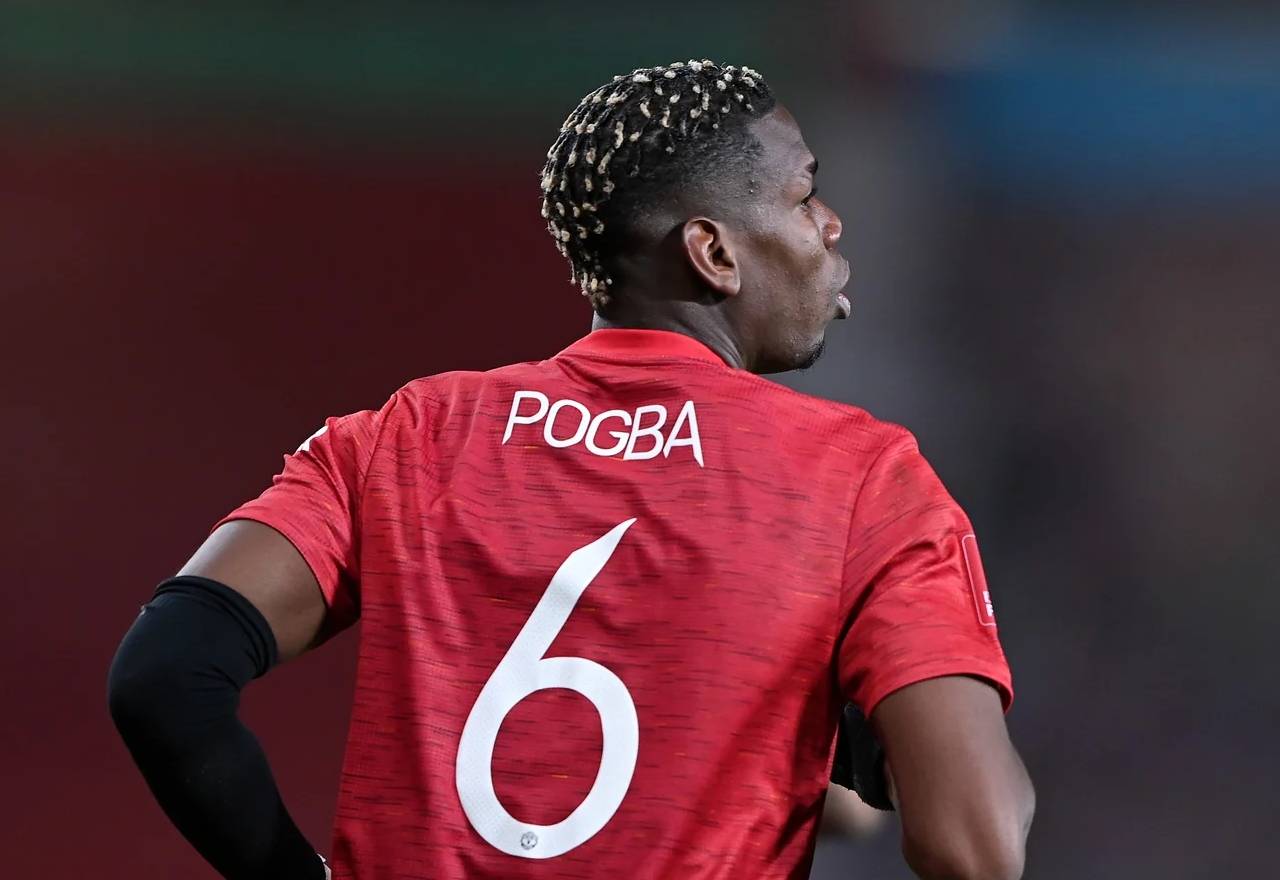 From Pogba’s perspective, a move to PSG could be very appealing, though, as the Ligue 1 giants seem more likely to deliver major trophies in the near future.

United, by contrast, remain in something of a transitional period, and Pogba might not want to stick around for too much longer if big names like PSG come calling.