This is despite having the highly-rated young Dean Henderson waiting in the wings to replace David de Gea as number one if the experienced Spaniard ends up moving on.

Pope has shone in the Premier League too, however, and it seems Man Utd are keen on the player who could cost £50million or more this summer if he impresses at the Euros, according to the Daily Star.

It remains to be seen if the Red Devils would really fork out quite that much money for a new ‘keeper when they already have two top quality options in that department.

Of course, Henderson remains unproven at the very highest level, having only really played one full season in the Premier League on loan at Sheffield United. 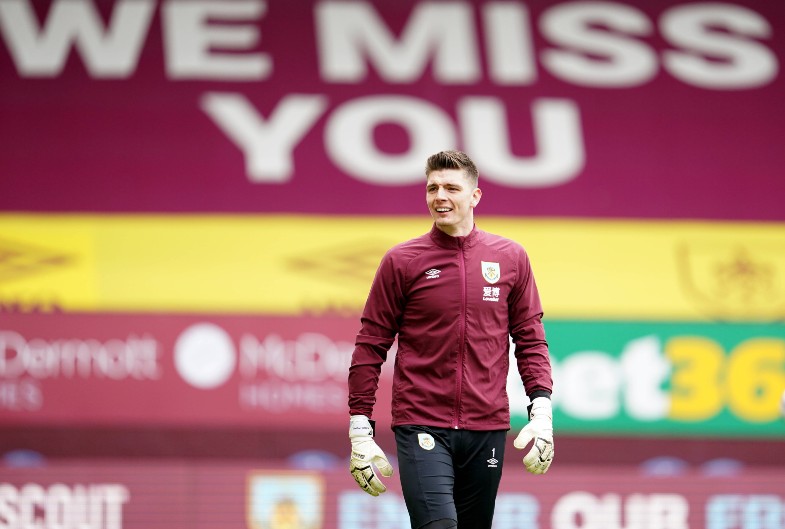 The 23-year-old has had to make do with a backup role at Old Trafford this term, and it could still be a big ask for him to become first choice for such a big club this early in his career.

Pope is more proven at this level and it would make sense that big clubs would be showing an interest in him after his form at Burnley.

As noted by the Daily Star, the 28-year-old was also a target for Chelsea last summer, though the deal never materialised.