Chelsea legend Alan Hudson has talked up Leeds United winger Raphinha as a big prospect who could do a job at a top club.

The Brazilian has enjoyed a hugely impressive breakthrough season at Elland Road, catching the eye in the Premier League with his pace, skill and flair on the flanks.

One imagines it’s only a matter of time before Raphinha earns a big move if he carries on playing like this, and Hudson has clearly been impressed by him.

After watching him in action against the Blues, Hudson has talked up Raphinha’s talent, which comes just as Hakim Ziyech is proving a big disappointment in the same position.

Although Hudson is unsure how Thomas Tuchel will approach this, the former England midfielder suggested Raphinha could well be worth thinking about for that area of the pitch. 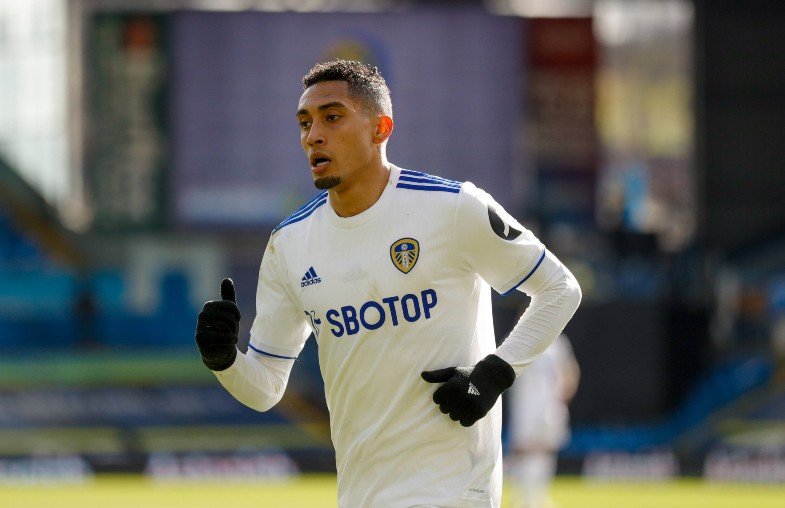 Raphinha has shone for Leeds United this season

“In a top team you might be looking at a real star! As for Chelsea signing him, I think Tuchel, although on an impressive run, is still very much waiting for others in that position to cement their place in the team.”

More specifically, Hudson admitted Ziyech looks like he’s fading badly at Chelsea at the moment, and looks unhappy with life in west London. 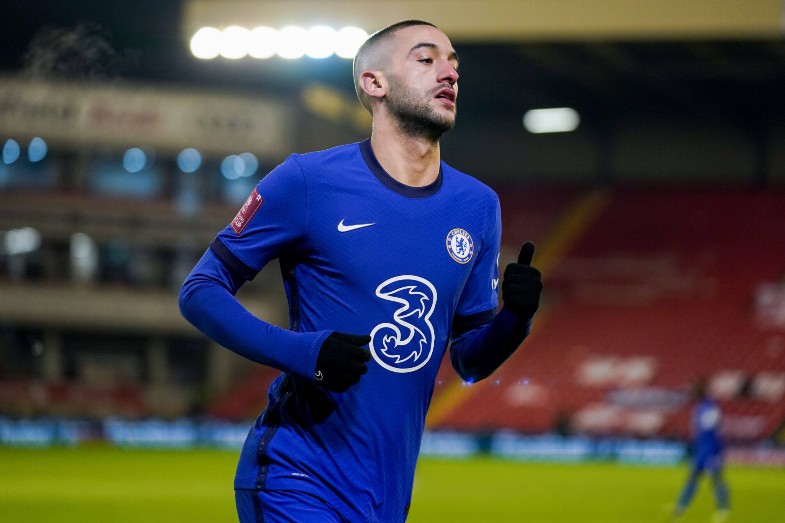 “He looks like an unhappy player who disappears, and you can’t out that down to confidence after the run Chelsea have had,” Hudson said.

“He most definitely is looking like a passenger, and it really is remarkable how his reputation is slowly, like him, disappearing.”