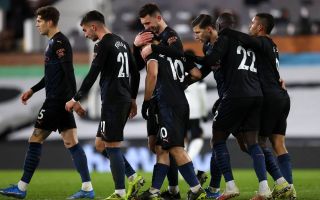 Sergio Aguero has agreed a deal in principle with Barcelona president Joan Laporta ahead of a move to the Nou Camp this summer, according to AS.

Aguero has been one of the best strikers we’ve seen since the Premier League began, but all good things must come to an end.

Man City look to be moving in a different direction under Pep Guardiola, one where an ageing, injury-struck Aguero doesn’t have much significance, even if he’s one of the greatest ever to pull on the Man City shirt.

With his decrease in prevalence at the Etihad coinciding with the end of his contract, it would be no surprise if this was his final season as a Man City player. 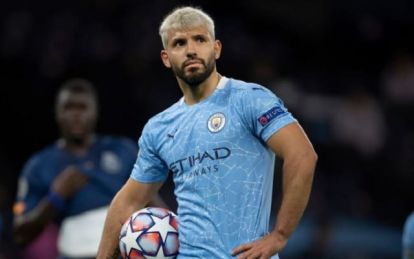 Sergio Aguero has been one of the best strikers in the Premier League era.

Spanish publication AS believe that to be likely, with their report claiming that Aguero looks to be off to Barcelona.

AS report that Aguero has an agreement in principle with Joan Laporta, who clearly hasn’t been deterred by Aguero’s age.

It does make you wonder, though, if they weren’t planning on refreshing things in attack with younger faces, why on Earth did they sell Luis Suarez to Atletico Madrid?