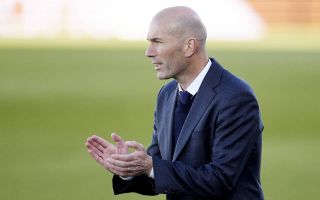 Dortmund have a knack of collating some of the world’s best talent, with two of the most promising on the planet, Jadon Sancho and Erling Haaland, residing there currently.

One who is not yet in that bracket, but you feel as though it’s only a matter of time, is 16-year-old Youssoufa Moukoko, who scored against Hertha Berlin just yesterday.

When you’re playing first-team football for a prestigious club at such a tender age, and scoring, Europe’s elite are naturally going to take notice sooner or later.

In this case, it’s sooner, with Real Madrid manager Zinedine Zidane being the man who’s been impressed with what he’s seen from Moukoko, or at least so Don Balon claim. 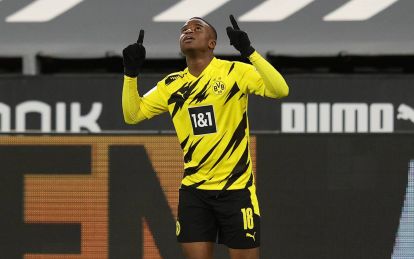 Don Balon report that Zidane is keen on Real Madrid recruiting Moukoko, which is understandable, with him being one of the most promising prospects in Europe at current.

There’s no mention in the report of how much Dortmund would demand in exchange for him, but considering how high his ceiling could be, they’re not going to let him go on the cheap.