The Gunners now look in a strong position to win the race for the 21-year-old’s signature this summer in a potential £19million deal, according to the Daily Express.

This could end up being fine business by Arsenal if they pull it off, with N’Dicka looking an outstanding prospect who could instantly strengthen Mikel Arteta’s struggling side.

It’s been a disappointing season at the Emirates Stadium, and N’Dicka looks like he’d be an ideal upgrade on the likes of David Luiz and Rob Holding in central defence.

Arsenal signed Gabriel Magalhaes last summer and he’s made a strong start to life in north London, but he’d benefit from a better partner alongside him and N’Dicka could be the answer. 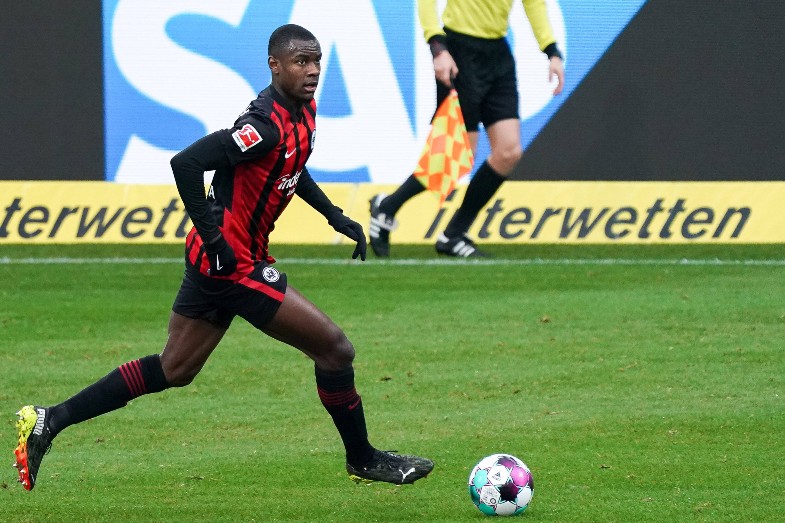 Evan N’Dicka has been approached by Arsenal

The France Under-21 international has been part of an impressive Eintracht Frankfurt side this season and it wouldn’t be at all surprising if his form earned him a big move.