Arsenal legend Gilberto Silva has heaped praise onto summer signing Thomas Partey for the way he’s performed and also for helping Granit Xhaka improve alongside him.

The Ghana international was a top performer at his previous club Atletico Madrid, and looked a hugely ambitious signing by the Gunners ahead of this season.

Unfortunately, injuries have hampered Partey’s progress in his first season at the Emirates Stadium, but he’s starting to show real quality now after impressing in the North London Derby win over Tottenham yesterday.

Gilberto, who was a world class defensive midfield player himself during his Arsenal days, is clearly impressed with Partey and believes it’s a bonus to everyone else in the team having him there.

The Brazilian mentioned Xhaka in particular, who has had his fair share of criticism for much of his Arsenal career, as he stated that Partey alongside him seems to be making him into a more effective performer.

“He’s a good player. He’s the type of player Arsenal were missing, I’ve spoken a couple of times about it,” Gilberto told Stadium Astro. 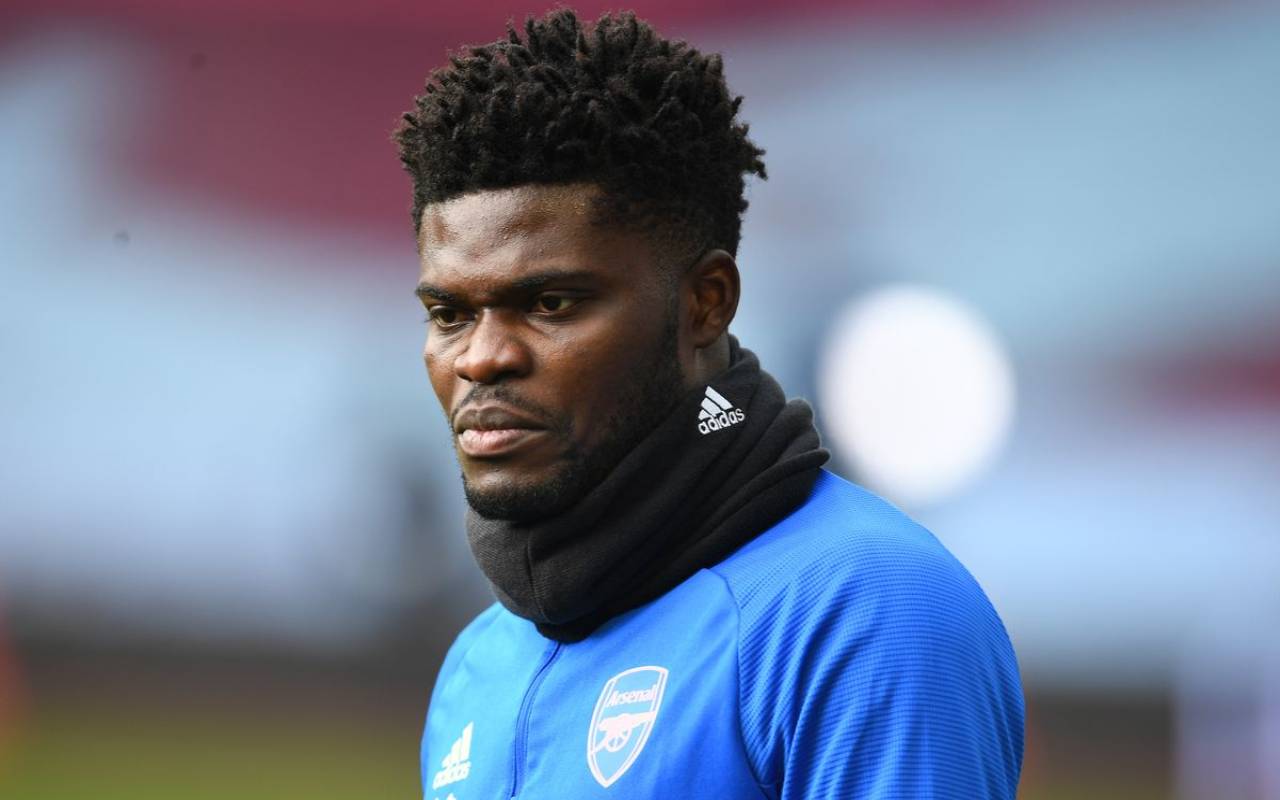 Thomas Partey is impressing at Arsenal

“They have good players in the [central midfield] position but not to sit and give Arsenal the stability they have.

“That’s okay, it’s fine, because you have to understand that. But this guy, when he understands the position like Partey, look at his game: he made the others a lot better.

“He makes Xhaka look better in the game, he made the defenders look a lot better and comfortable when the ball was against them.

“I think the way he manages games, the way he positions himself, is very important for Arsenal.

“He is the kind of player Arsenal have needed for quite a long time in my opinion.”