Arsenal have reportedly asked to be kept informed about Yves Bissouma’s situation at Brighton ahead of the summer transfer window.

The 24-year-old has been hugely impressive for Brighton in his time in the Premier League, and it would not be surprising to see him earn a move to a bigger club in the near future.

According to the Daily Express, Arsenal are clearly big admirers of Bissouma, who seems ideal to give them more quality in midfield next season after their struggles in that department this term.

The Mali international would surely be an upgrade on the likes of Granit Xhaka and Mohamed Elneny, both of whom have been hugely inconsistent for Arsenal.

Liverpool and Manchester United have also been linked with Bissouma by ESPN in recent times, and he could undoubtedly do a job for those teams too.

It’s been a surprisingly disappointing campaign at Anfield, and Jurgen Klopp might do well to move for someone like Bissouma as Georginio Wijnaldum nears the end of his contract this summer. 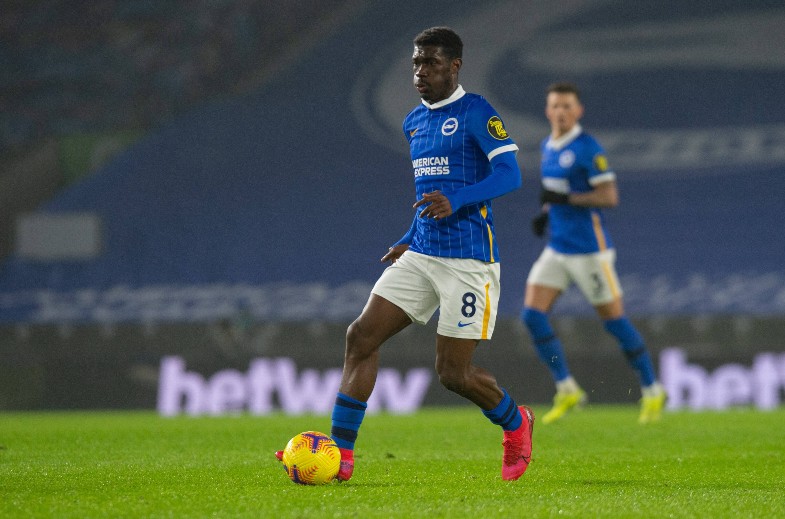 Yves Bissouma is being linked with Arsenal after impressing at Brighton

The Reds may also see Bissouma as an upgrade on inconsistent performers like Naby Keita and Alex Oxlade-Chamberlain in midfield, while James Milner is not getting any younger.

Man Utd, meanwhile, could also see Bissouma as an upgrade on the likes of Nemanja Matic and Fred, though it perhaps seems less of an urgent priority for Ole Gunnar Solskjaer’s in-form side, who look more in need of new additions up front or in central defence. 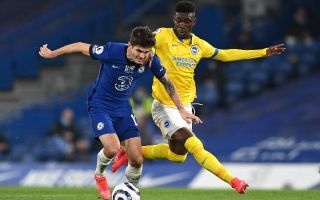 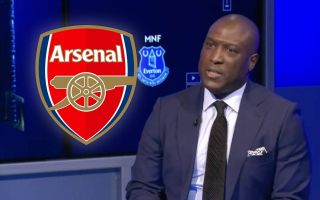