Former Manchester United midfielder Luke Chadwick has discussed the futures of players who could be leaving Old Trafford in the summer.

The Red Devils have some players out on loan and some who are simply not featuring much at the moment, and one imagines manager Ole Gunnar Solskjaer will be keen to make some changes to his squad ahead of next season.

The coronavirus pandemic will have made it harder for most clubs to spend as much as they might previously have done, so selling unwanted players could be important for United to help them raise funds for signings.

The Metro have reported on Man Utd looking to offload loaned-out duo Jesse Lingard and Diogo Dalot, as well as out-of-favour pair Juan Mata and Phil Jones at the end of the season.

Chadwick thinks it could make sense for them to make way, for the sake of their careers as well as to help the club in the transfer market, highlighting Lingard in particular as a fine player that he’d like to see doing well by moving on to play more regularly.

“They’re obviously all good players or they wouldn’t be at Manchester United, but the fact that they’re not really playing much, it would probably make sense for them to move on,” Chadwick told CaughtOffside.

“I think Lingard is a brilliant player and you’d love to see him do well at Man United, but the change has done him so much good, so it might be the right move for him to go to West Ham permanently. 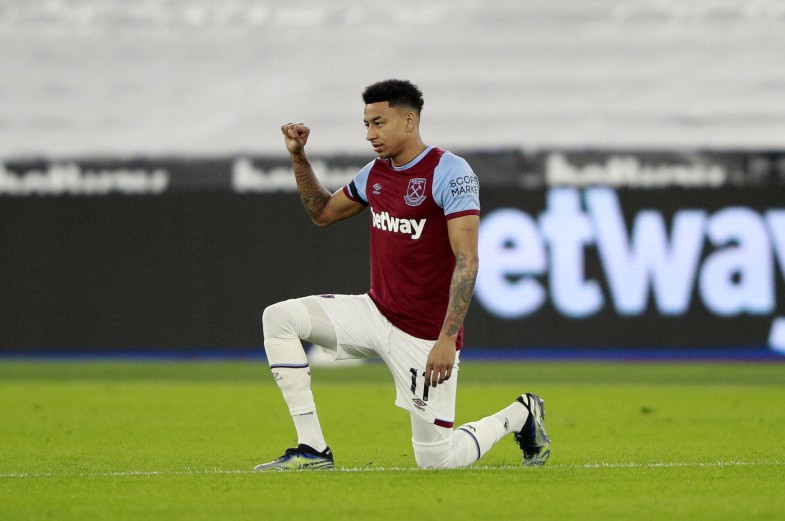 “He’s had a new lease of life, he knows he’s going to play every week and that’s when he’s at his best, when he knows he’s an important part of the team, as he was at United a couple of seasons ago. He needs that for his career to go and be the top player he can be at another club.

“Juan Mata’s been a brilliant player for Man United over the years but his recent lack of game time suggests his time could also be coming to an end. To get players like this out and raise funds probably does make sense, to breed some new blood and hopefully get someone to make more impact in the team rather than just being squad players.”

Chadwick also had some kind words for forgotten man Phil Jones, who never achieved the immense potential he showed as a youngster.

Jones is now far down the pecking order at United, but Chadwick thinks he’s had a lot of bad luck that’s gone against him down the years.

“It’s not gone as Phil Jones will have wanted it to go,” he said. “I think the amount of injuries he’s suffered … he’s a gifted football player who had an incredible start to his career at Blackburn, went to United and was touted as the next big thing, but he’s never really been able to keep himself fit for a prolonged period of time.

“Now he’s out of favour and I don’t think there’s going to be a space for him at United. He’s still got time in his career to go and fulfil that potential at another club and maybe the change for him, similar to Lingard, could be a real positive for him.”