Greenwood didn’t score against the Hammers, but hit the post and fashioned some good chances for himself and his team-mates as he switched from playing out wide to occupying the main centre-forward spot.

MORE: “Worth every penny” – Man United fans finally being won over by divisive signing

Chadwick thinks that that is probably going to prove to be the 19-year-old’s best position in the long term, even though he’s also shown some potential playing out wide as well.

Greenwood came up trough Man Utd’s academy and had a superb scoring record at youth level, so Chadwick thinks we’re now seeing what he’s capable of when he plays through the middle.

The ex-Red Devil also feels he’s probably more suited to playing there than Marcus Rashford and Anthony Martial, who have also taken it in turns moving centrally at times this season. 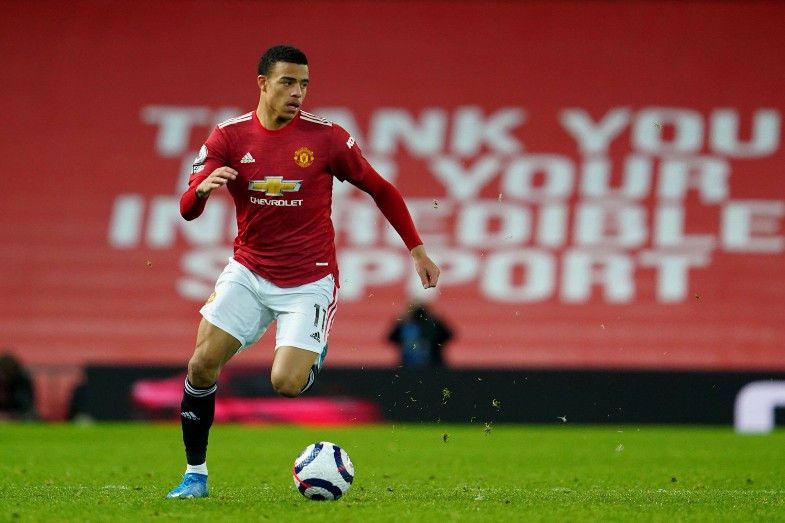 “I think long term it’s definitely the position he’s earmarked to play himself,” Chadwick told CaughtOffside. “He came up through the youth teams as more of a number 9, though he can obviously play as a number 7 or number 11 really effectively as well.

“Yesterday he was sharp and lively throughout the whole game. When he gets the ball running at players he’s always a threat. Not everything came off for him but I thought he was as confident and as positive as he’s looked for probably the whole season.

“I think he is more suited to that position than Rashford and Martial. His hold up play is improving, his body strength is improving as he’s getting older. Certainly he’s turning from a boy to a man now and hopefully he’ll add those goals back to his game.

“He’s lacked confidence – after scoring 17 goals last season we’ve seen a big difference this season, but if he can get his confidence back it’ll only be good for the club.”