Some shocking reports in France claim that Paris Saint-Germain star Angel Di Maria had to leave his side’s game last night after learning that his family were victims of a violent robbery.

The Argentine suffered something similar during his Manchester United days, and it seems he’s been targeted once again, as have some other PSG players.

Worryingly, RMC Sport, as translated by the Daily Mirror, claim that Di Maria’s family were at home at the time and targeted in what was described as an “extremely violent” robbery.

The report adds that PSG star Marquinhos’ family have also been burgled, while in the last 18 months other players at the club have also endured similar incidents.

The Di Maria situation sounds particularly worrying, however, and we can only hope his family members weren’t seriously hurt in whatever incidents took place. 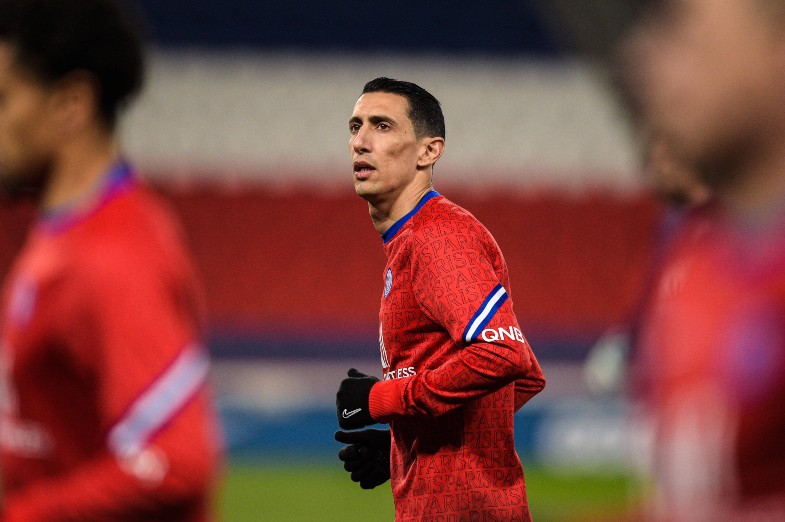 As also noted in the Mirror, Di Maria was also burgled back in 2015 while he was still a Man Utd player.

This must all be incredibly traumatising and everyone here at CaughtOffside sends best wishes to Di Maria and his family in this difficult time.