Davinson Sánchez is in his fourth season with Tottenham Hotspur and is a crucial figure on the Colombia national football team.

In a recent interview with the club’s official website (via Diario AS), the Spurs defender discussed his time in North London.

Since coming over in 2017 from AFC Ajax, the 24-year-old has made 145 appearances and scored three goals, and registered one assist. The Colombian has become a vital piece of the Spurs backline over the past four years. 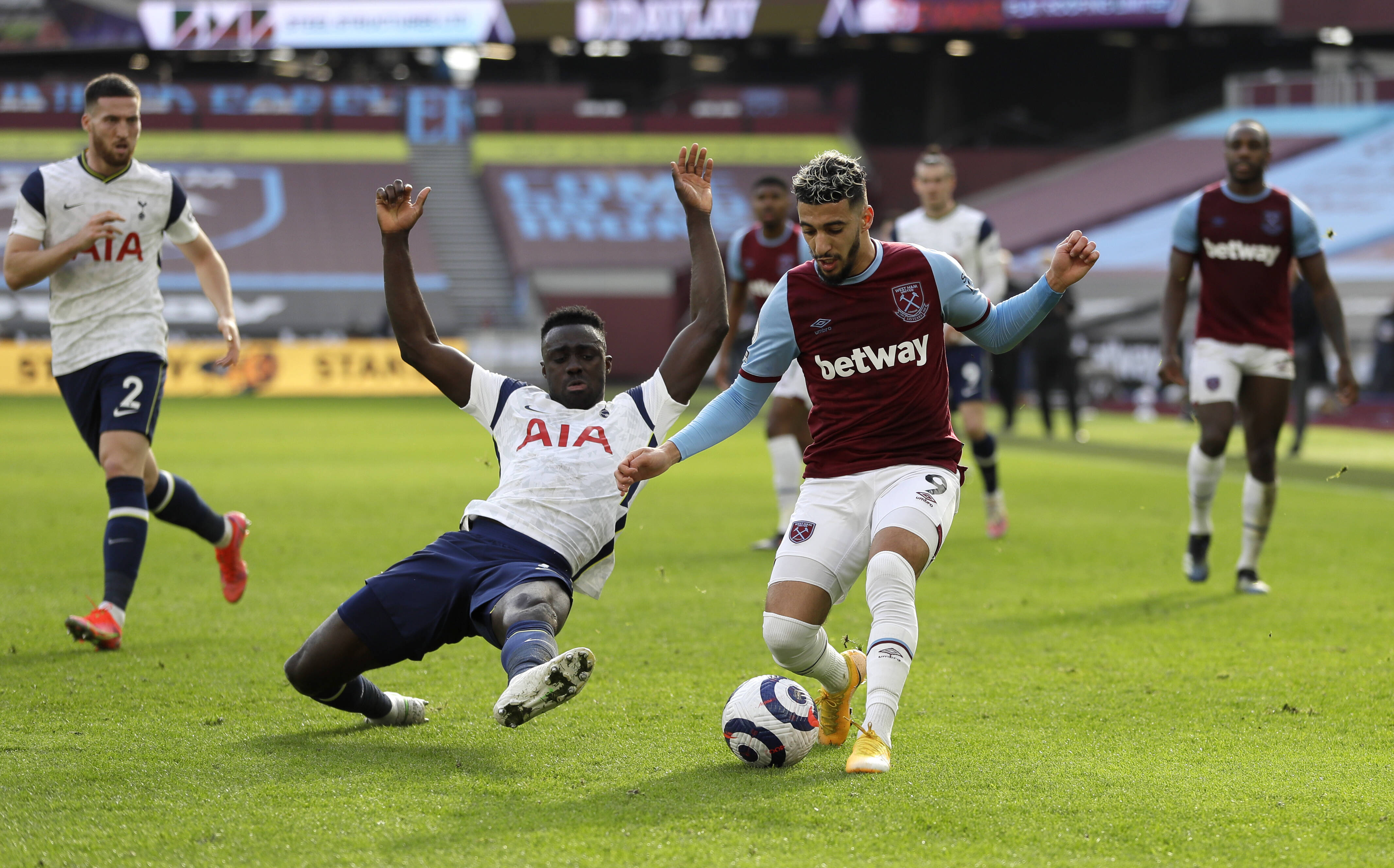 “For me, the best in the world for many things (the Premier League). The variety of teams that there makes it different from the others, a couple of results are expected, and others come out, making this a league very interesting. Obviously, for one, it is a privilege to play in this league, to stand out, and to do so from a place as important as where I am,” Sánchez said.

Colombia has exported players to Europe in the past, but the Tottenham defender hopes more of his compatriots find their way to England. Sánchez is one of the handful of Colombian players in the Premier League, but the defender hopes that the numbers will continue to grow.

“We hope that we are not only this list of 19, that there are many more who have the possibility of coming to contribute their talent and show that in Colombia we can contribute a lot to a league as important as the Premier,” Sánchez said.

We’ll see if Sánchez plays a role in trailblazing the road for future Colombian footballers to see that playing in arguably the best league in the world is a realistic goal.