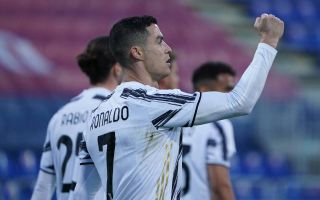 Zinedine Zidane has left the door open to the possibility of Cristiano Ronaldo returning to Real Madrid from Juventus.

As you probably could have expected in wake of Juventus’ third consecutive disappointing exit from the Champions League, rumours have surfaced, such as information provided by El Chiringuito TV, that the Portuguese icon could be leaving the club in the summer transfer window.

Rumours are rumours, so it’s oftentimes unclear if there’s any base to them. However, in this case, Real Madrid boss Zinedine Zidane, who worked with Cristiano Ronaldo previously at the Santiago Bernabeu, has himself intensified suggestions that he could leave Juve to return to Madrid. 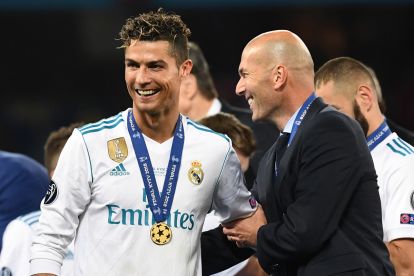 As in quotes transcribed by Marca, and initially told to Sky Italia, Zidane has refused to rule out the possibility of Ronaldo making a sensational return to the club where he scored 450 goals, won 15 major trophies and etched his name into the footballing hall of fame:

Naturally, Real Madrid are linked with every top player on the planet, but not all of them have Zidane speaking about them in the public eye. Then again, not all of them are Cristiano Ronaldo…