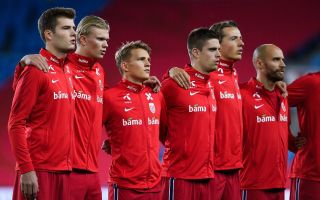 Arsenal are reportedly keen to extend Martin Odegaard’s stay at the Emirates Stadium after his impressive start since joining on loan from Real Madrid in January.

The 22-year-old had a great week for the Gunners last week, scoring a stunning goal in their Europa League win over Olympiacos, before also netting a crucial equaliser in the 2-1 North London Derby victory over Tottenham.

Odegaard hadn’t been a regular at Real Madrid and it would make sense for him to move on at some point in the near future, with the Daily Mail stating Arsenal are keen to sign him permanently or extend his loan.

The report adds that Arsenal could be aided by the fact that the Spanish giants may be open to a sale to help them afford a big-money move for Odegaard’s Norway international team-mate Erling Haaland.

Kylian Mbappe is also mentioned as one of their targets by the Mail’s report, and it seems clear that selling someone like Odegaard would help Los Blancos afford these Galactico purchases. 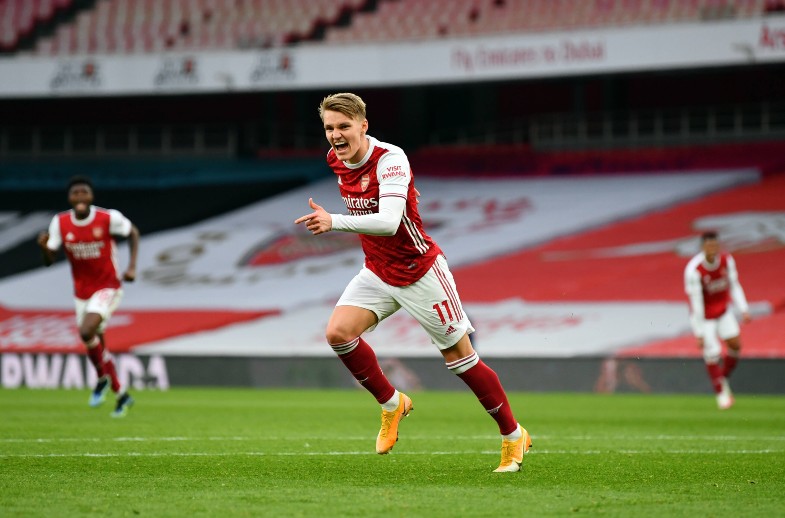 That would be good news for Arsenal, who will hope to be in pole position to take advantage if Odegaard is put on the market.

The Norwegian playmaker seems ideal for Mikel Arteta’s side after the departure of Mesut Ozil in January.