Arsenal youngster Emile Smith Rowe has earned big praise from Garth Crooks after making it into the latest Premier League team of the week.

The 20-year-old shone for the Gunners in their 2-1 North London Derby win over Tottenham at the weekend, and has generally been one of the few positives in Mikel Arteta’s side this season.

Arsenal fans will be thrilled to see Smith Rowe doing so well and getting some recognition for it, and Crooks also included an interesting stat about the player in his BBC Sport column.

The piece states that Smith Rowe is the youngest player to create four or more chances in a North London derby since former Arsenal star Cesc Fabregas back in 2007.

That’s hugely impressive from the England youth international, who is certainly one of the most exciting prospects to come through at the Emirates Stadium right now, along with Bukayo Saka. 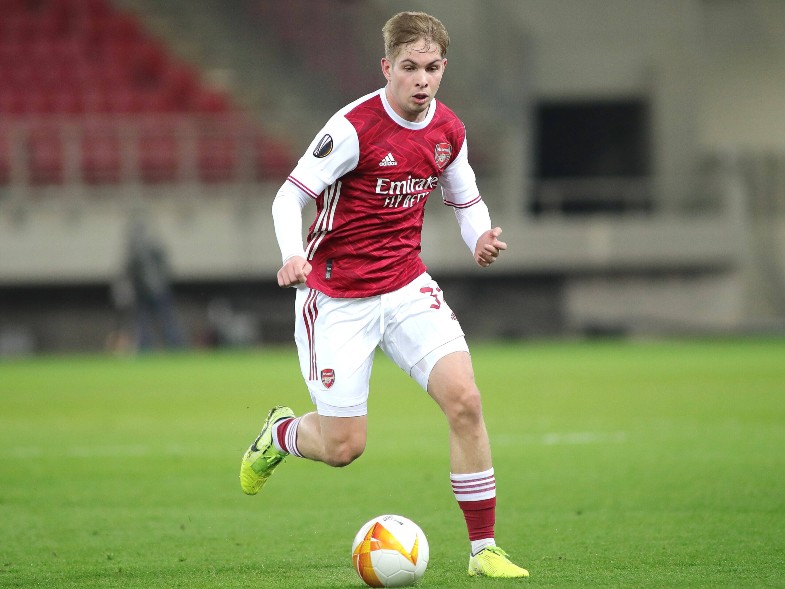 Gooners will hope this can be the first of many superb performances from Smith Rowe in big games against rivals Tottenham.

Discussing Smith Rowe’s impact, Crooks wrote: “There is a young man in the Arsenal team so keen to make a name for himself he practically runs himself into the ground.

“Emile Smith Rowe caused Spurs untold problems down their left-hand side along with his accomplice Kieran Tierney. Two of the youngest players on the pitch showing the greatest desire.” 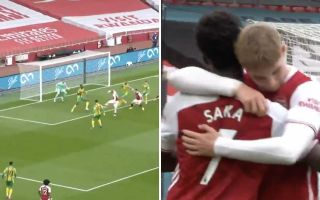