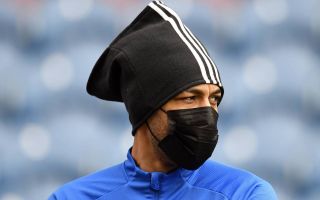 According to a report by Don Balon, Pierre-Emerick Aubameyang has offered himself to Barcelona, having been snubbed by Real Madrid.

Aubameyang, irrespective of the supposed disciplinary issue which saw him benched at the weekend, is Arsenal’s star man, their captain, their greatest hope of closing the gap on those in the top four of the Premier League.

MORE: How Erling Haaland could have a positive impact on Arsenal’s transfer plans

While having a player of that calibre on your books is never a bad thing, it does oftentimes attract Europe’s elite, who sniff around the best players on the market when exploring options to strengthen their squads.

In this case, though, it’s Aubameyang himself doing the sniffing – or so Don Balon claim. 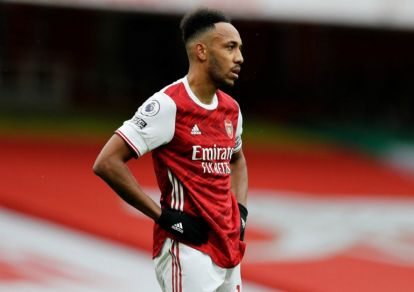 Pierre-Emerick Aubameyang is reportedly not wanted by Real Madrid.

According to the report, Aubameyang has made no secret of his desire to play for Real Madrid, but has been continually snubbed by Los Blancos, who have prioritised alternative targets.

As a result, or so the report claims, Aubameyang is set to offer himself to Barcelona, out of spite to Real Madrid, and in a bid to further his career. Don Balon stop short of reporting the price it would take to pry him away from Arsenal.