Arsenal midfielder Matteo Guendouzi has sent a clear message to Mikel Arteta over his future at the Emirates Stadium.

Despite being frozen out by Arteta towards the end of last season and going out on loan to Hertha Berlin this term, it seems the young Frenchman is still very much open to having a long-term future with Arsenal.

When asked if it was over for him with the Gunners in an interview with France Football, Guendouzi said: “Not at all. There I am focused on my season at Hertha Berlin. Then, we will make a point with my entourage and the people of the club to ask and discuss the future.

“I am still an Arsenal player. This summer will be a decisive deadline.”

It will be intriguing to see if Arteta can be persuaded to change his mind about Guendouzi, who certainly had his ups and downs in his time in north London. 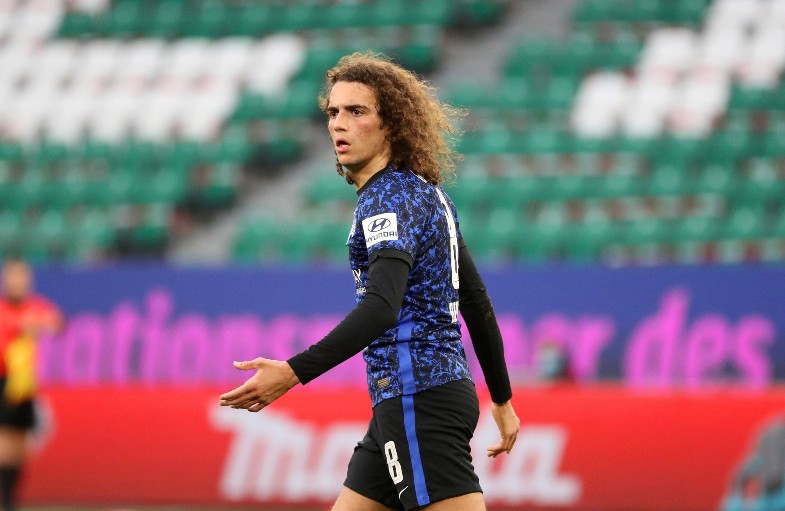 Matteo Guendouzi has spoken out on his Arsenal future

Still, the 21-year-old remains a promising young player who could still have a big future in the game, as he’s demonstrated with some improved form in his time on loan in the Bundesliga this season.

Arsenal aren’t exactly blessed with midfield options either, so could do well to give Guendouzi another chance to come in ahead of someone like Granit Xhaka.