However, they’ll need to allow them to compete in the Copa América, which takes place in Argentina and Colombia. CONMEBOL’s decision to proceed with the competition with only ten nations is full steam ahead as South America’s governing body announced the tournament schedule. 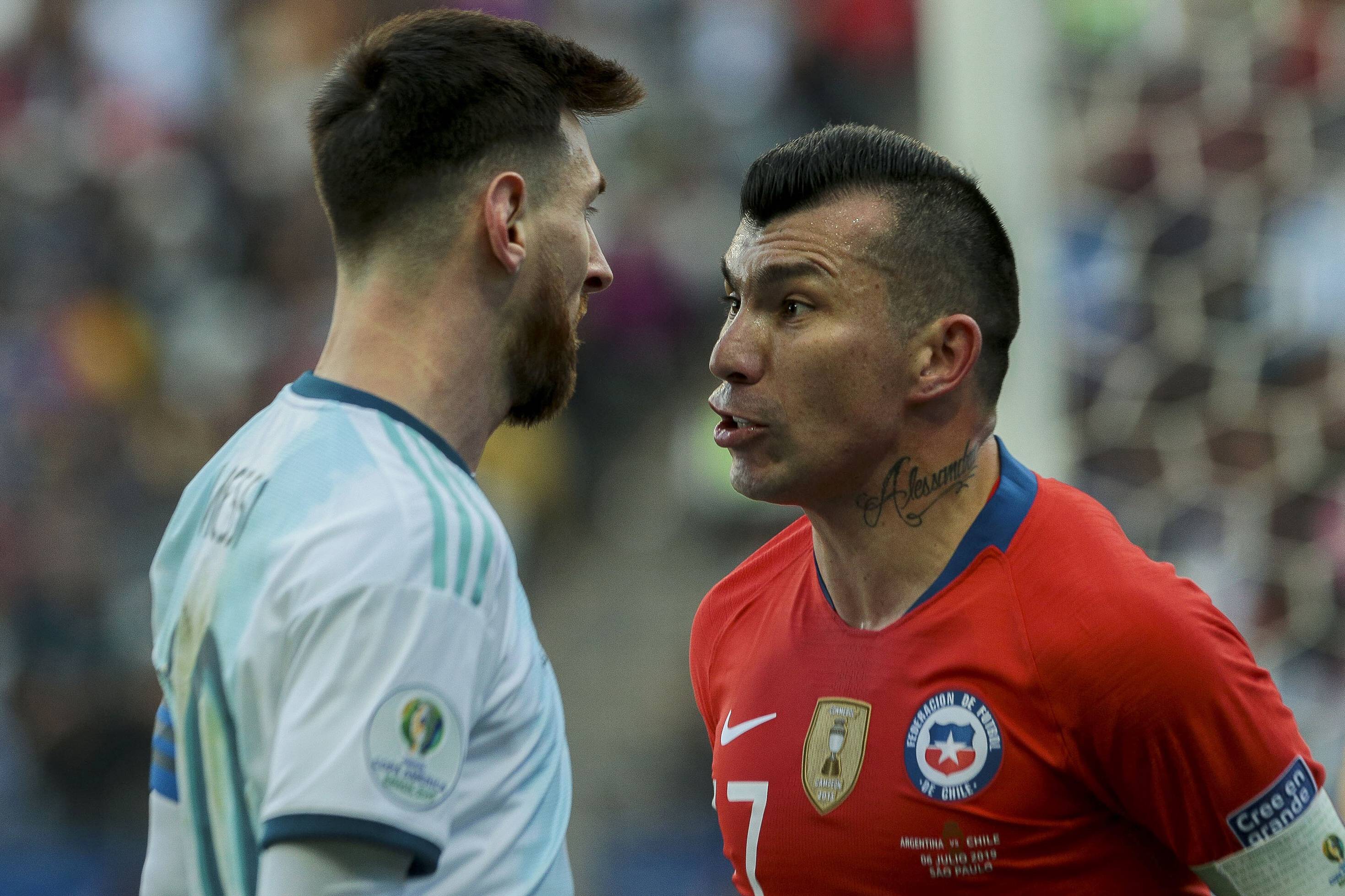 The competition will kick off with FC Barcelona’s Lionel Messi leading Argentina to take on Inter Milan’s Alexis Sánchez and Chile. Meanwhile, the other host nation Colombia led by Everton FC’s James Rodriguez will face Ecuador.

As for the reigning champions and tournament favorites, Brazil, the Seleção takes on Venezuela in Colombia. After missing the 2019 tournament, Paris Saint-Germain’s Neymar will be eager to try and win an international trophy. Brazil wants to use this tournament as a momentum builder as they look ahead to the World Cup next season.

When it comes to the marquee matchups in the group stage, Argentina and Uruguay tangle in Córdova, Argentina, as it will see former teammates Messi and Luis Suárez on opposite ends. The other match that others want to see is the June 24th fixture between Colombia and Brazil in Barranquilla.