Manchester United are reportedly considering a transfer swoop for Juventus star Federico Chiesa as an alternative to Jadon Sancho.

This is according to a report from Todo Fichajes, who state that Man Utd could get this surprise signing done for around €75-80million this summer, despite Chiesa only just joining Juventus at the start of this season.

The Italy international has long looked a big prospect after first catching the eye at Fiorentina, where he scored 34 goals in 153 games for the club.

Th 23-year-old has made a strong start at Juve as well, netting 11 times in all competitions this season, and it seems clear he could be a fine signing for United as they look to bolster their attacking options.

Still, Juventus surely won’t want to let him go so soon, though Todo Fichajes does surprisingly suggest a deal could be possible for the right price. 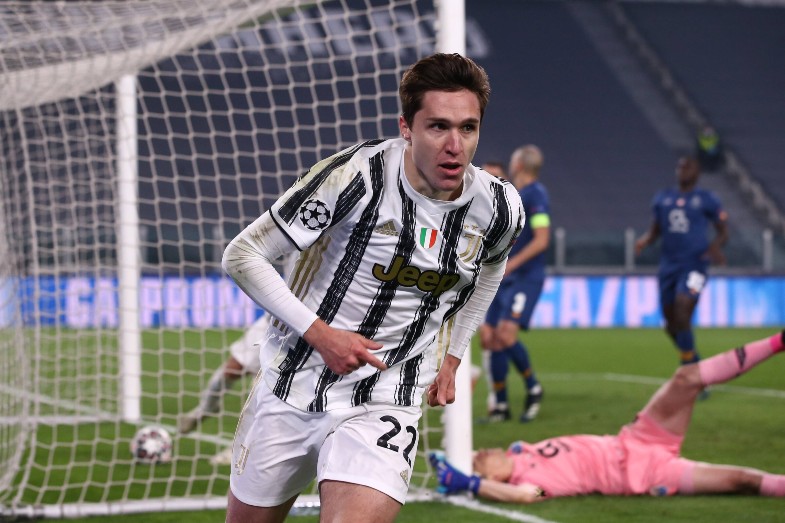 The Red Devils would do very well indeed to lure Chiesa away, as he looks to have the potential to be just as good a signing as Sancho out wide.

This makes sense as a priority area for MUFC to strengthen this summer as the likes of Marcus Rashford, Anthony Martial and Mason Greenwood have been below-par in attack this season, costing Ole Gunnar Solskjaer’s side a proper stab at the Premier League title.