Former FC Bayern Munich right-back Rafinha had several stops while playing football in Europe, resulting in several coaches. The 35-year-old recently spoke about the top five coaches he’s played for in his career.

During an interview with Diz Aí, Bêça (via ESPN), Rafinha reflected on his playing career in Europe and the managers he crossed paths with while in the old continent for 14 years. 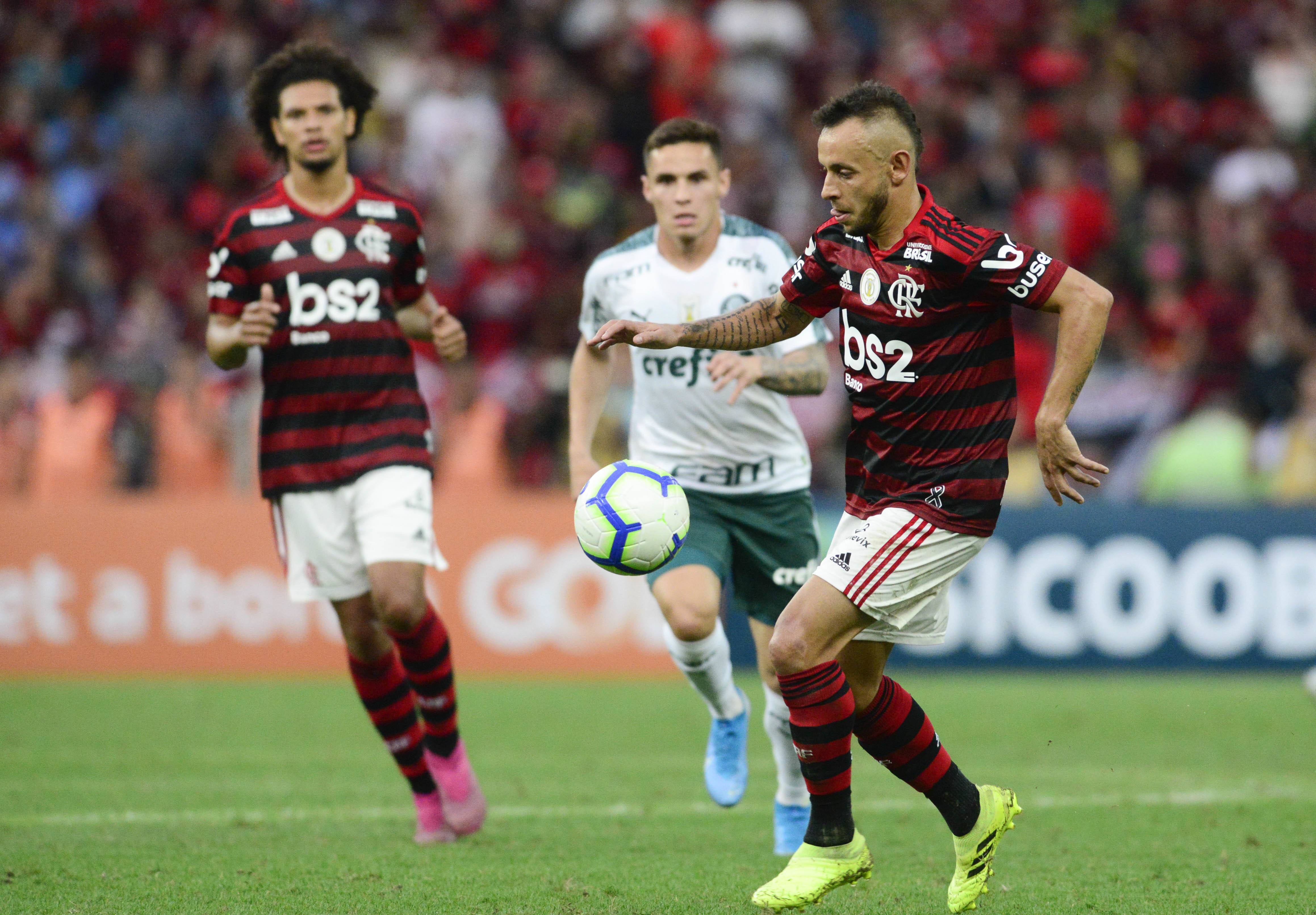 Rafinha discussed his first few coaches when arriving in Europe with FC Schalke 04, where he spent five seasons. After departing the German club, Rafinha went to Genoa CFC, where he spent one season before returning to Germany.

The Brazil international would begin his seven years with Bayern Munich, where he would play for the three best coaches in his career. Current Manchester City FC manager Pep Guardiola and Everton FC’s Carlo Ancelotti and Rafinha summed up what the two gaffers meant to him.

“Bayern Munich, where I caught the created snakes. Jupp Heynckes, top, one of the best I’ve had. Guardiola, the best I have had. Carlo Ancelotti, a father, a sacred monster,” Rafinha said.

The 35-year-old concluded the interview by giving the top five managers he’s played since making his first-team debut in 2002.