Pau Torres is being linked with Lazio as speculation over the Villarreal defender’s future continues ahead of the summer transfer window.

The Spain international has also been reported as a target for Manchester United in recent times, and there’s no doubt he could do a job at a bigger club in the near future.

Torres has shown what he’s capable of with some solid displays in La Liga, and he could be a perfect signing for Man Utd to strengthen a problem position next season.

The 24-year-old would surely be an upgrade on unconvincing duo Victor Lindelof and Eric Bailly, but it seems United could face competition from Lazio for his signature, according to Lazio blog The Laziali. 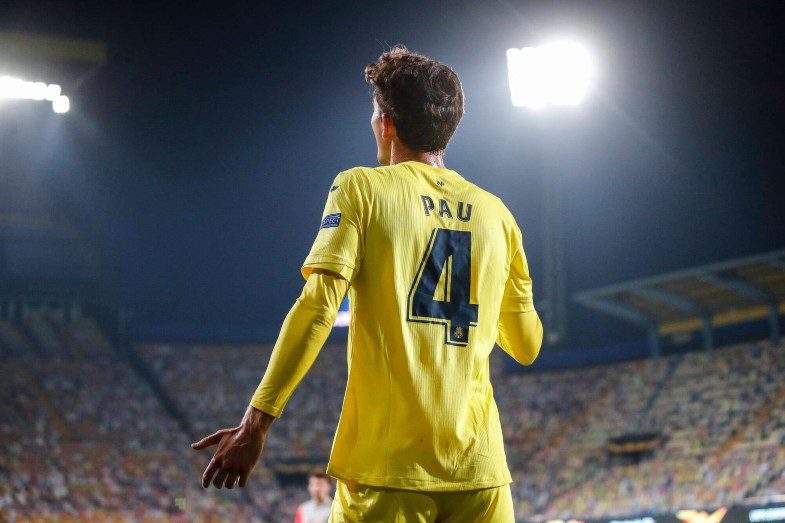 Pau Torres is being linked with Manchester United and Lazio

The Italian giants are having a good season and will now be keen to build on that with a strong performance in the transfer window.

Torres could be ideal for them, but it remains to be seen if he might be more tempted from big-name offers from clubs like United, Real Madrid and Juventus.